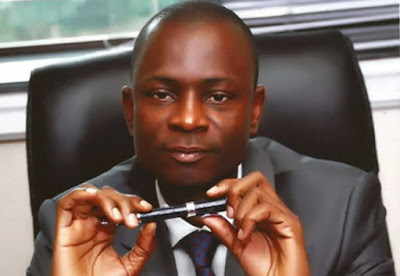 A Federal High Court sitting in Abuja has ordered that Mr. Azibaola Robert, a cousin to former President Goodluck Jonathan, be remanded in Kuje Prison pending the determination of his bail application.

The couple alongside their company, Oneplus Holding Limited, were arraigned on seven counts bordering on money laundering and fraud.

While the court ruled that Stella could continue to enjoy the administrative bail earlier granted her by the EFCC, the judge adjourned till Wednesday to rule on the bail application for Azibaola.