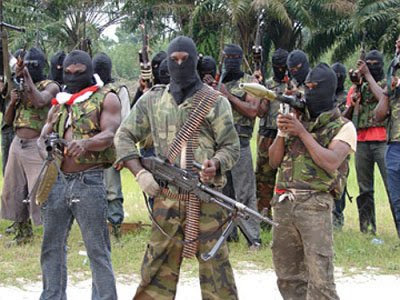 Gunmen Suspected to be Members of the New Militant Group Niger Delta Avengers numbering about 100 has taken Over Portharcourt,the Rivers State Capital

Buhari, APC, Not Prepared To Govern Nigeria-Yakassai, Says It Is A...