Home Uncategorized Daddy Osueke Spits Fire : “We Shall Take Over Our National Secretariat...
Spread the post 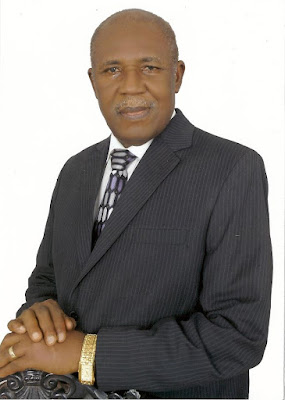 Papa Osueke who took the members of the General Committee through the memory lane on how the National Secretariate of the Church was built said the Church will take over its property, and that it shall happen in his Lifetime.

It will be recalled that Rev Paul Emeka, the former General Superintendent of Assemblies of God Nigeria hired Cultists from Aguleri to Beat up older great men of God holding meeting at the Board Room of Evangel House simply because Justice Anthony Onovo of the Enugu High Court gave him a Kangaroo Judgement.

Assemblies of God Nigeria defeated Rev Paul Emeka at the Court of Appeal, but he rushed and Appealed it before the Supreme Court