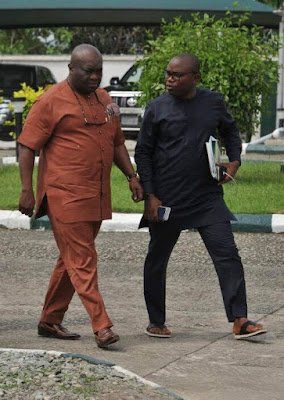 You don’t need to be an Ukwa/Ngwa or Igbo man to speak glowingly of Aba. Aba, also known as Enyimba city, is the most popular commercial town in Eastern Nigeria. It is a town after everybody’s heart.

We’ll remain in the NORTH to vote – Ndigbo