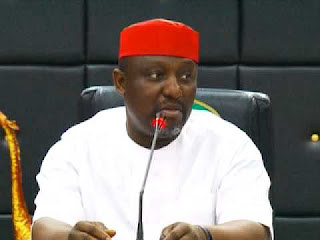 Atiku: I have been side-lined in APC