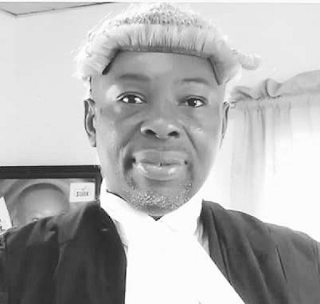 The hitherto peaceful Abia State House of Assembly may be headed for tur­bulence in the weeks ahead fol­lowing allegations of financial scam against its key principal officers. Both the Speaker, Rt. Hon. Chikwendu Kalu, and his Deputy, Hon. Cosmos Ndukwe are in the eye of the storm.