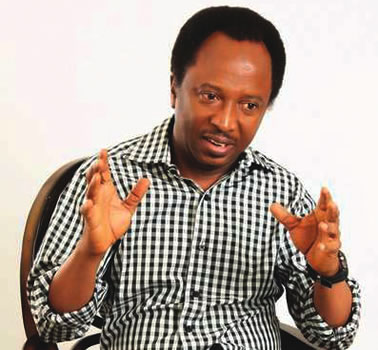 In a post on his Facebook page, he stated that the nation’s democracy was not only being threatened, but could be truncated if government does not genuinely tackle those challenges.

The Kaduna Central lawmaker listed the challenges as follows: “Mass killings in the North Central and North West of Nigeria.

“Increasing spate of Insurgents guerrilla attacks in the North East; the abductions and the plight of the abducted.

“Onslaught against the parliament and parliamentarians perceived as opposition.

“Disobedience to Court orders and resistance to rule of law on the altar of political exigencies.

“Unaddressed perception of nepotism and favoritism.

“Timidity of the major opposition party and disorderliness of the ruling party.

“Public perception of credibility and moral problems of members of the parliament over corruption issues and patented as self serving.

“Public perception of a Tyrannical and autocratic President contemptuous of democratic values, surrounded by a vicious cabal.

“Compromised and subservient states assemblies and emperor Governors operating above the laws.

“A dubious national objection to Hate speech that shields people in Position of power and targets ordinary Nigerians.

“The prominence of the rabid political and economic interest and ambitions of the political elites over the peace and unity of the country.”

We Will Call For Buhari’s Impeachment If Security Resolutions Not Acted...