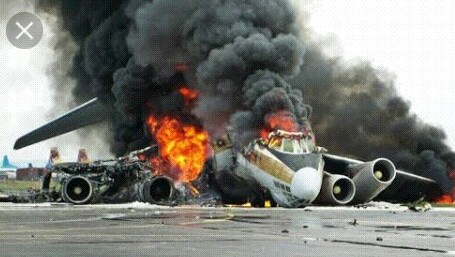 A Cuban airliner with 114 people on board crashed yesterday moment  after taking off from José Martíi International Airport in Havana, Cuba.

Cuba’s state-run television reported that the aircraft involved was a Boeing 737 operated by the country’s state-owned carrier, Cubana Airlines.

There was no immediate word on casualties, though residents said  they saw at least some survivors being taken away in ambulances.

A military officer who declined to provide his name to reporters said that there appeared to have been three survivors in critical condition from the Cubana flight, but other officials declined to confirm that figure.

Firefighters rushed to extinguish flames engulfing the Boeing 737, which was meant to be on a short jaunt to the eastern Cuban city of Holguin when it went down just after lift off from Jose Marti International Airport.

The airline has flown 11,700 more passengers than expected from January to April 2018.