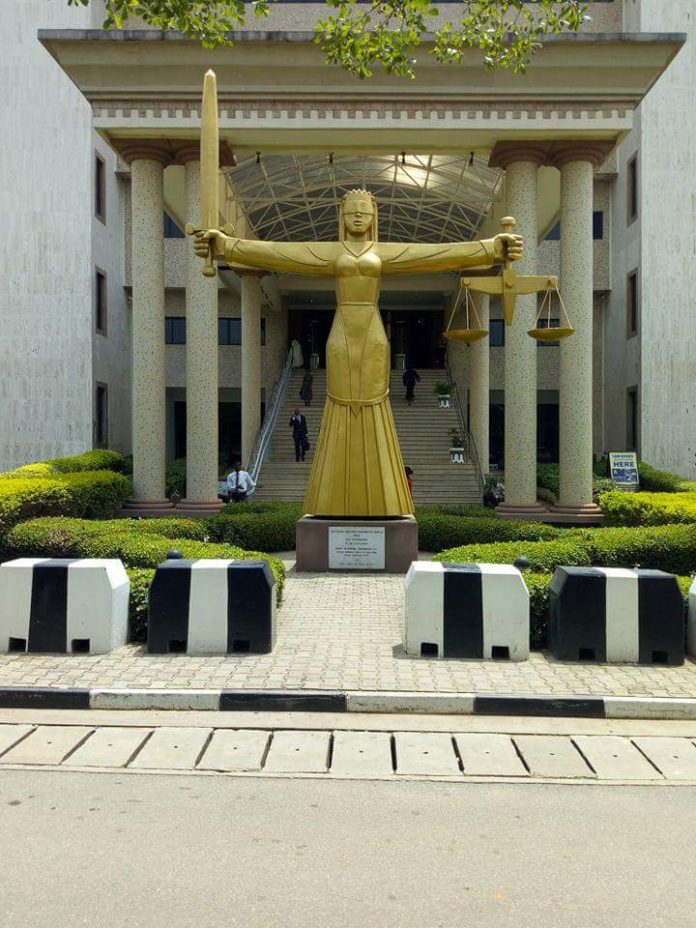 The Economic and Financial Crimes Commission (EFCC) on Tuesday arraigned a former Minister of Water Resources Mukhtar Shehu Shagari alongside four others over alleged conspiracy and money laundering to the tune of N500million.

They were however denied bail after Justice Idrissa listened to the arguments exchanged between the parties.

The judge ordered that they be remanded in police custody till Thursday, 24th May 2018 for the hearing and determination of bail.

The antigraft agency in a statement signed on Tuesday by the spokesperson, Wilson Uwujaren, said trouble started for the Shagari and four others after intelligence information was received that the accused person received various sums from the $115million allegedly disbursed by a former Minister of Petroleum Resources, Deizani Allison Madueke.

The money was reported to have been shared among senior members of the Peoples Democratic Party (PDP) and officials of the Independent National Electoral Commission (INEC) to influence the outcome of the 2015 presidential election.

“The defendants allegedly benefitted the sum of N500,000,000 (Five Hundred Million Naira Only) which was not distributed through any financial institution in flagrant violation of provisions of the Money Laundering Prohibition Act,” the statement read in part.

All the defendants pleaded not guilty to the charge when it was read to them.

Prosecution counsel Johnson Ojogbane requested a date for trial in view of the plea of the defendants and also asked that the defendants be remanded in prison custody.

Responding, Ojogbane confirmed that he was served with the various bail applications by the applicants but also reminded the court that he was only served yesterday (May 21)  and therefore needs time to respond.