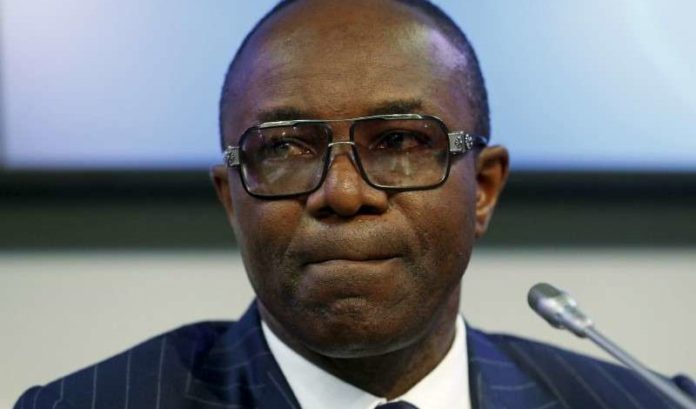 Minister of State for Petroleum Resources, Dr. Ibe Kachikwu, has said government intervention, consultations and dialogues with militants in 2015 forestalled shutdown of Nigeria.

In a podcast yesterday, Kachikwu recalled that at the height of the oil militancy, Nigeria’s oil production dropped to about 800,000 barrels per day (bpd).

He said: “The president was kind enough to appoint me to hold the twin positions of both the GMD of NNPC and the Minister of State for Petroleum. Niger Delta was a burning issue at the time, there was key unrest in the Niger Delta.

“A huge amount of militancy activities going on, there were reductions in production volumes, a consistent loss that led to almost crippling of the oil industry,” said Kachikwu.

“This sustained attack continued to for over a 10-month period. Forcados was breached in February 2016. In May 2016, the Nembe Creek Trunkline was attacked. In November 2016, series and series of attacks.

“The amount of problems we inherited in the Niger Delta meant that literarily if nothing was done, the country was getting crippled. No money for investments, no money for infrastructures or to run the budget.”

The minister explained that when he assumed office, he realised there was no coordinated effort to develop the region and that potential investors shied away from putting their monies there.

“Everybody basically watched out for when the next alarm bell was going to be. We moved in rapidly and dealt with three main fundamentals,” he added.

According to him, the government took up the environmental and security issues in the region, within which it engaged key stakeholders and created the Pan Niger Delta Development Forum (PANDEF) to amplify its efforts.

On efforts in the region, Kachikwu said: “Modular refineries concept was initiated. 10 had been approved, two are on ground constructing and could be ready in the next one year. Eight more are ready for financing.

“A lot of works need to be done. Sustained engagements, active exploration of opportunities to ensure that communities get benefits.

“Ogoni clean-up must continue and funds budgeted must be released on time to enable the clean-up move from the drawing board to the field”.