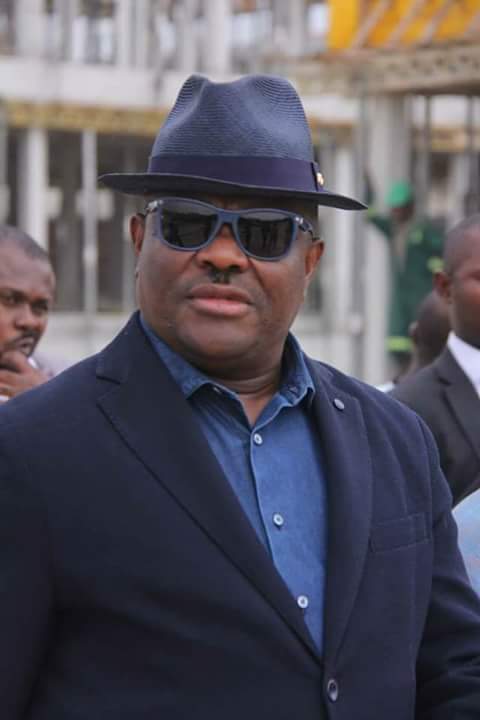 Rivers State Governor, Nyesom Ezenwo Wike has been crowned Leadership Newspaper Governor of the Year 2017 for his outstanding developmental strides.

The management of Leadership Newspapers enthroned Governor Wike as Governor of the Year on the strength of his delivery of projects that have transformed Rivers State.

On hand to lend support to the Rivers State Governor were elder statesmen from the state, National Assembly members, State Lawmakers, Commissioners, Special Advisers and Stakeholders.

He noted noted that Rivers State has become a huge construction site where the economy has been energised because of the commitment of his administration to the rapid development of the state.

Governor Wike dedicated the award to the good people of Rivers State for their steadfastness and support for his administration.

The governor noted that he will continue to prioritise projects execution for the benefit of Rivers people.

“In a similar way, I want to inform those who selected the governor for this award to join the Government and people of Rivers State to prevail on detractors from the state to have a change of heart.

“What the Wike administration is doing transcends Rivers State and has been acknowledged across the globe. The people of Rivers State are seeing the difference in terms of infrastructural development.

“It is the prayer of the Rivers people that this era of rapid development continues beyond 2019. This recognition is well deserved “, he said.

Russia, Ukraine war: We have might to put you in your...