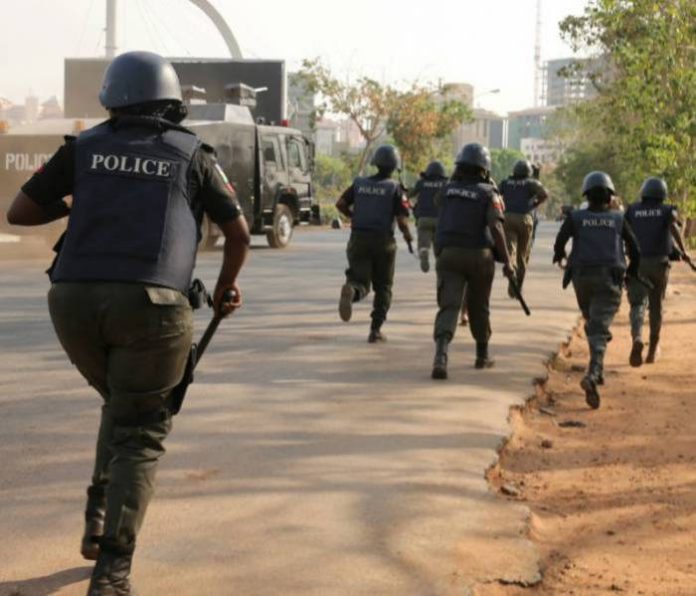 A routine security check by members of Operation Safe Haven along the highway has led to the apprehension of a syndicate specialised in child trafficking operating between Plateau and Anambra states.

Narrating the circumstances that led to the arrest of members of the syndicate at the Operation Safe Haven headquarters in Jos, Major Umaru Adamu said that a vehicle conveying crates of eggs with a five-year-old girl was intercepted at a checkpoint along Angwan Gora road in Sanga Local Government Area of Kaduna state with the driver not able to substantiate his relationship with the girl but instead took to his heels and was apprehended by the security operatives.

The gang kidnapped the five-year-old girl from her residence at Bukuru in Jos South Local Government Area of Plateau state in company with a friend of the mother of the victim after negotiating the would be receiver of the girl in Anambra state to the tune of N350,000.

Mother of the girl, Georgina Jok still recuperating from beatings she received from the girl’s father after the disappearance of the girl narrated her ordeal.

The suspects still under investigation also commented on their involvement in the kidnapping episode.

The suspects have been handed over to the relevant agency for prosecution.