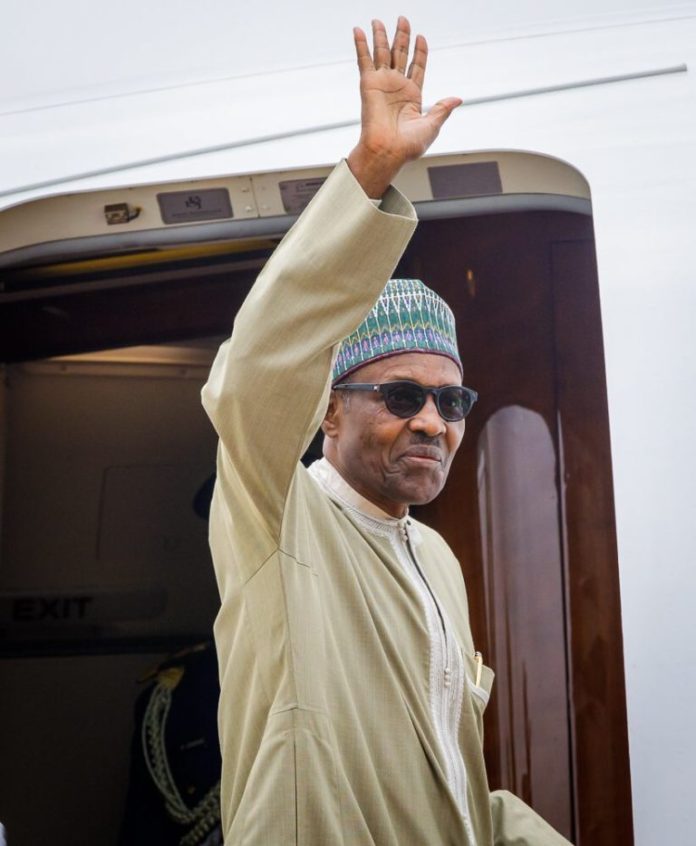 President Buhari will be in London for the holiday, while Vice President Yemi Osinbajo will act as the President for the period, Shehu addad.

He added that in compliance with Section 145 (1) of the 1999 Constitution, a letter has been transmitted to the President of the Senate, and the Speaker, House of Representatives to that effect.

Catholics Ask Buhari To Resign Over Killings In Benue