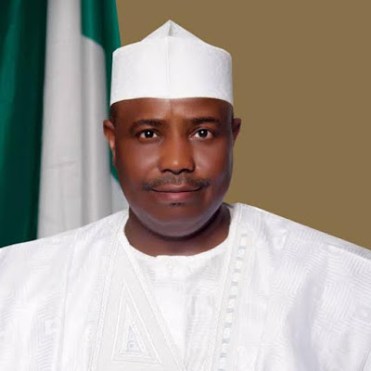 The Executive Governor of Sokoto State and former Speaker of the House of Representatives, Alhaji Aminu Waziri Tambuwal has dump the All Progressive Congress (APC) and returned back to his former party, Peoples Democratic Party (PDP).

I have consulted widely especially with the Sokoto people and they have confidently assured me of my next political move. I hereby defect officially to the @OfficialPDPNig.

PDP: Power to the People