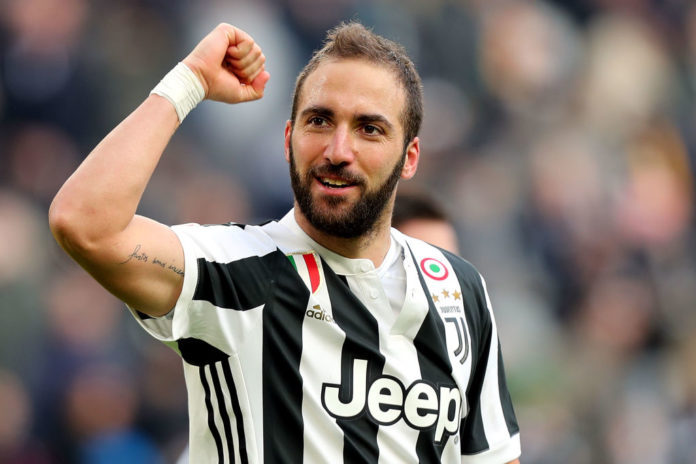 The Bianconeri have yet to reach an agreement with the San Siro club, with multiple players nearing moves between the two Serie A sides.

Juventus have not yet finalised a deal with AC Milan for striker Gonzalo Higuain, according to club general manager Giuseppe Marotta.

Goal reported on Monday that Higuain’s brother and agent, Nicolas, and new Milan director of football Leonardo had both arrived at Casa Milan for talks over a deal.

Additionally, former Juve defender Leonardo Bonucci is nearing a move to make a return to Turin after one season with AC Milan.

Juve defender Mattia Caldara could also be heading for the San Siro in a swap deal with Bonucci.

However, Marotta claims there has not yet been a satisfactory conclusion to the discussions over Higuain.

When asked if everything was agreed over Higuain’s future, he told reporters in Milan: “Not so much.”

Higuain fired Juve to back-to-back domestic doubles after joining from Napoli in 2016.

However, the €112m arrival of Cristiano Ronaldo appears to have prompted him to seek a new challenge elsewhere.