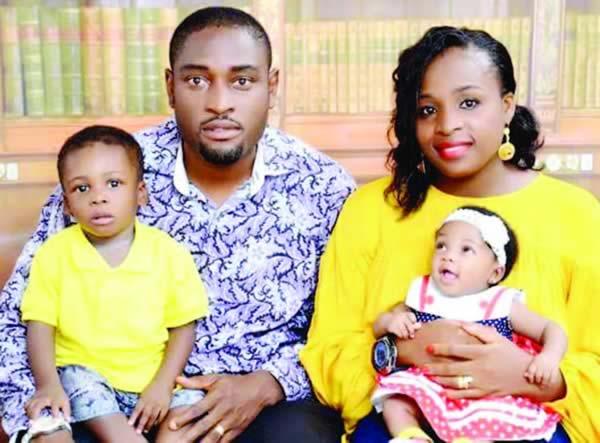 THE residents of Bakama in the Degema Local Government Area of Rivers State have hailed the heroic effort of a young contractor, Joseph Blackson, who saved 13 passengers, but lost his life during the boat accident that claimed the lives of six persons on Saturday.

It was gathered that apart from those who were saved by the fishermen around Iborama, where the passenger boat capsized, Blackson single-handedly rescued 13 persons before he died.

It was learnt that it was while Blackson, who was a diesel supplier, was trying to rescue the 14th person that he died in the river.

Sources said the river was deep and going in and out of it for more than eight times could be energy-sapping.

A friend of the deceased, who identified himself only as Benibo, told reporters at the Abonnema Wharf that the 36-year-old father of two was known for helping people in need.

“He (Blackson) used to manage a family filling station at Rumuola (before it was demolished). Until his death, he was a contractor, supplying diesel in Trans Amadi to companies there.

“He didn’t use life jacket like others. He gave up the ghost in the process of rescuing them,” Benibo said.

Blackson is the only person, whose body had been recovered, even as the police insisted that one person died during the boat accident.

Recall that a survivor, who did not want her name mentioned, had blamed the boat accident on the speed of the boat captain.

The survivor also attributed the tragedy to the dirt on the waterways.

The member representing Degema Constituency in the Rivers State House of Assembly, Farah Dagogo, said the boat accident was “a huge tragedy.”

He said, “It is more painful that majority of lives lost in the boat accident were in their prime. They would have contributed immensely to the development and growth of Degema and Rivers State.”

The state Police Public Relations Officer, Nnamdi Omoni, insisted that one person died in the accident and not six.

He added that Blackson might have died of exhaustion after rescuing more than 12 persons.

He said, “The report we got from the police in that area was that only one person died. Also, the man that died had rescued more than 12 persons and could have died out of exhaustion.

“They were 24 and 23 were rescued. The only person that died has been found and he was buried the day he was found.”

At Least 13 Dead In Car-bomb Attack Outside Mogadishu Hotel

I love my wife but I can’t accept her back, man...