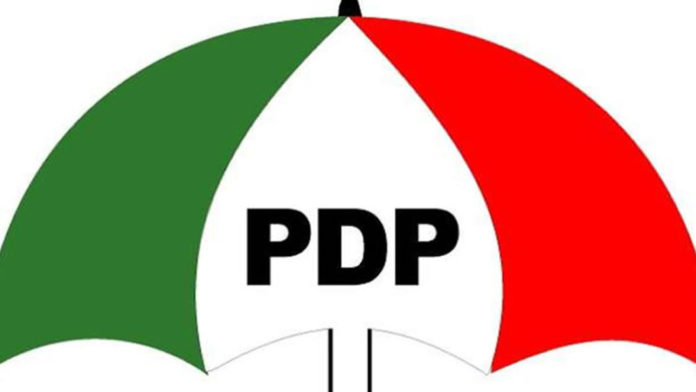 Chieftains of the ruling All Progressives Congress, APC, in Ondo state are set to dump the party for the Peoples Democratic Party, PDP.

Those expected to defect include an appointee of President Muhammadu Buhari, the Chairman of the National Oil Spill Detection and Response Agency, NOSDRA, Senator Ayo Akinyelure and a member of the House of Representatives, Mr. Bode Ayorinde.

Ayorinde represents Owo/Ose Federal Constituency in the House of Representatives. He fell out with the governor after the governorship primaries in 2016 which produced him as the party candidate.

Fadaka said that both Ayorinde and Senator Akinyelure have concluded plans to join the party in the state.

He said: “Some members of PDP that left the party after the 2015 general elections have shown the intention to rejoin the party in Ondo State.

“I can confirm to you that, in a matter of days, Senator Akinyelure will leave the APC and return to his former party, PDP. The reasons he dumped PDP shortly after the 2015 elections no longer exists in the party.

“What is now left is for him to officially announce his resignation from APC. He has picked up his PDP membership card at his ward in Idanre. If you care to know, his membership card number is 005.

“He is seeking to return to the Senate. He has obtained his Expression of Interest form to enable him to contest for the PDP senatorial ticket. You are in this state and you know that Dr. Akinyelure is popular among the people of Ondo Central Senatorial District. People have started work for him in the state chapter of the party.”

Over 500 Labour Party Chieftain, supporters defects to APC in Abia