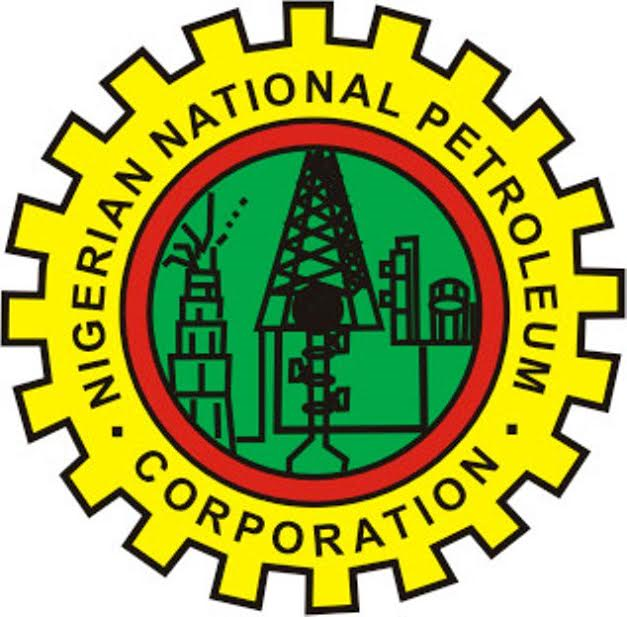 He quoted the Group Managing Director, Dr Maikanti Baru, as saying that some investors had commenced the process of relocating some refineries abroad to the county.

“A group of investors had commenced the process of relocating a refinery that used to be owned by BP from Turkey to Nigeria to be installed near the Port Harcourt Refinery.

“Our collocation initiative aimed at getting private sector investors to bring in brownfield refineries so that they can share facilities is also yielding results.

“For example, there is one that is going to be brought in from Turkey to be located near the Port-Harcourt refinery.

“ It’s not a modular refinery; it’s a normal refinery with about 100,00bpd capacity.

“It was owned by BP, but it has been sold off now to the companies that want to bring it over from Turkey to install it here.

“There is another one of about the same size being looked at to be sited near Warri refinery. But the one for Port-Harcourt is at a more advanced stage.

Our drive at the NNPC as a leader in the industry is to expand our local refining capacity and make Nigeria a global refining hub,” he said.

June 12: You’ll run for third term to fulfil your promises...