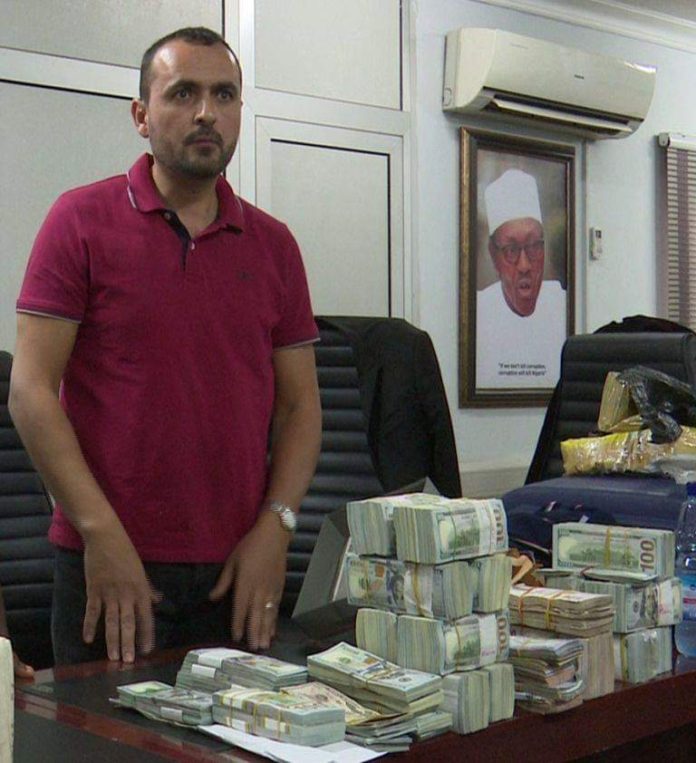 Operatives of the Economic and Financial Crimes Commission, EFCC has arrested one Abbas Lakis, a Lebanese for money laundering offence.

Lakis was picked up at the Nnamdi Azikiwe International Airport, Abuja, following intelligence report that he had on him, undeclared huge sums of monies aboard the Egypt Airline bringing him from the Kano Airport en route Lebanon.

He will be charged to court as soon as investigations are concluded.

Ikpeazu Appreciates All Abians For The Birthday Wishes

You are doing nothing to increase access to public universities –...

Buhari Orders The Arrest And Prosecution Of NFF President, Pinninck Over...