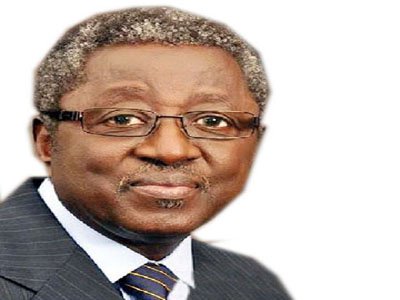 Mr. Cliton Garuba, media aide to the former Governor of Plateau State and current Senator representing Plateau North, Sen. Jonah told the public on Monday that his master will not honour EFCC’s invitation asking him to appear in its Kano office on December 5.

Garuba, in a statement, said that Jang would be appearing in court on the same date to defend himself in a case filed by the anti-graft agency.

“Sen. Jang cannot be in two places at the same time, so the decision to turn down the invitation is an easy one,” he said.

He expressed surprise that EFCC was asking Jang to be in two places at the same time, saying that he had written to advise the agency to pick another date in January 2019.

The News Agency of Nigeria (NAN), reports that the invitation may not be unconnected with the allegation that the EFCC had traced a mansion worth N500 million to Jang.

Reacting to that in an interview with NAN in Jos, Garuba explained that the property, located at No. 8 and 9 Gobarau Road, Unguwan Rimi GRA, Kaduna, had never belonged to the Senator.

“It is not the first time the commission is investigating that property’s ownership. The property formerly belonged to Northern Nigerian Development Company, Kaduna. It was allocated to the Senator when he was the Governor of Plateau, but he eventually lost interest and did not continue with the acquisition.

“EFCC has this information and knows the actual owners of the said property. But, unfortunately, the EFCC continues to harass the Senator in its usual media trials aimed at tarnishing his glowing name and reputation,” the media aide said.
Garuba urged the former governor’s supporters to be calm, saying that the recent allegation was nothing new.
“The allegation is just one of the endless attempts at humiliating Jang, but he is undeterred and in high spirit.
“He is ready to face his accusers in court, and not on the pages of newspapers,” Garuba said.