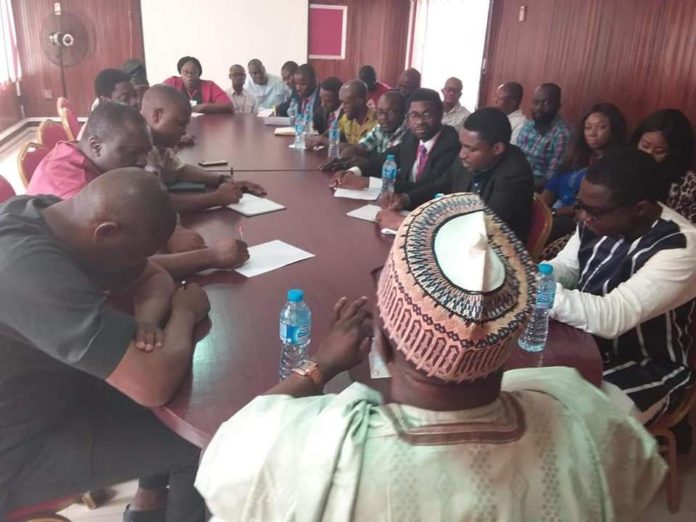 Magu who was represented by Mailafia Yakubu, Benin Zonal Head of the Commission said based on information at the disposal of the Commission, politicians may want to use banks for illicit transactions before, during and after the elections. “Once the transaction is above the stipulated treashold, you have a duty to report to us. We want to warn you not to be used by politicians. So be circumspect, ” he said.

The acting chairman also warned the bank officials to desist from disclosing information to suspects wanted by the Commission who operates accounts with them.

He explains: “there were times that the Commission requested banks to place no debit on some accounts; instead of doing that, you call the suspects and say come and withdraw your money because the EFCC want to PND your account. We want to tell you that we are watching you. You have to stop it or face prosecution, ” he stated.

It will be recalled that the Commission had on Thursday, February 14, 2019 similarly warned operators of Bureau De Change in the city of antics of politicians who may want to engage in vote buying through illicit transactions.