Home PUO ENTERTAINMENT Ice Prince: Why I dropped out of school 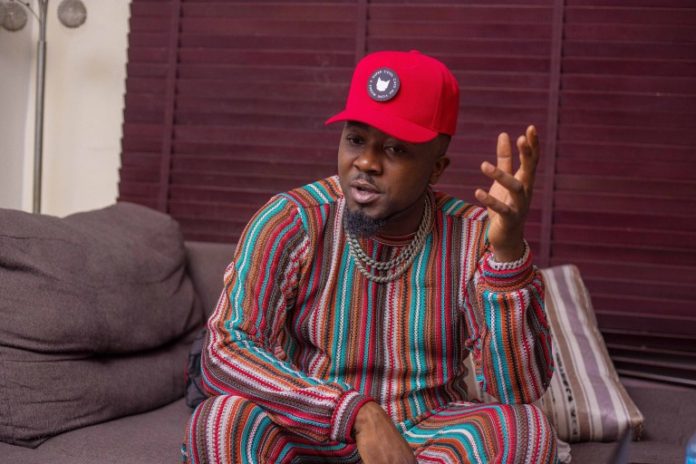 Popular Nigerian hip-hop artiste, Panshak Zamani, popularly known as ‘Ice Prince’, has revealed that he dropped out of school because of inability to fund his tertiary education.

The ‘Super cool cat’ boss disclosed this in an interview with PM News on his book, titled: “The Nigerian Dream.”

He hinted that the book was released to tell his stories and give out details that people were not aware of and about his struggling days, with the purpose of motivating everyone.

“First of all, this book is dedicated to everyone who loves Ice Prince, everyone who looks up to him or wants to be better than him. There are certain little details you probably won’t know about me, you probably won’t know I dropped out of school for some N20,000 back in the days. Growing up in Jos at some point, I had to make palm sandals and be a table attendant to survive. Little things like that and more are detailed in this book.”

Truth be told, the ‘Feel Good’ crooner looks definitely opposite of what he had been through, as he went on to disclose how much he had acquired from music.

Full interview will be published soon!