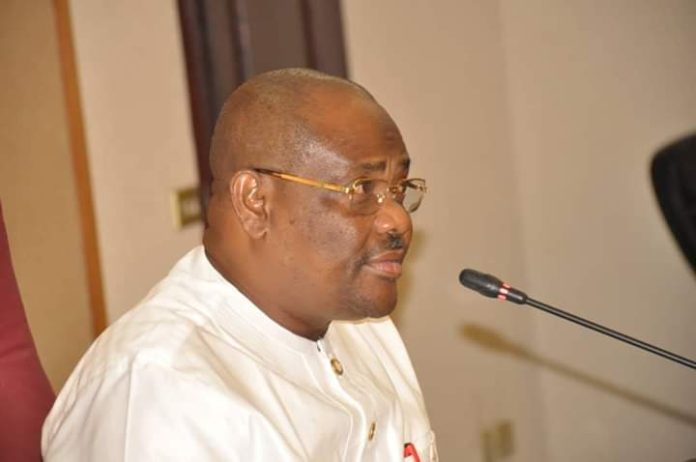 In line with his campaign pledge to address the challenge faced by Rivers State Pensioners under the contributory pension scheme, Governor Wike has sent an executive bill to the Rivers State House of Assembly to reform the scheme.

The Contributory Pension Scheme introduced by the Failed Amaechi administration led to some pensioners to be excluded from the State Pension scheme due to the enabling law.

Leader of the House, Martin Amaewhule who presented the Bill said the Rivers state Pension Reform Bill from the Governor seeks to repeal the Rivers state Contributory Pension Scheme Law of 2012.

The Majority Leader announced that when passed the bill will substantially eliminate the impediments associated with the implementation of the Pension Scheme in the State. He further stated that the bill will eradicate the inherent challenges with the existing legal and policy frameworks for effective pension administration in the State and put smiles on the faces of Pensioners.

Second Reading of the Bill will take place on Thursday 11th April, 2019 at 10am to allow for debate by lawmakers before a Public Hearing in line with the Standing Orders of the House.

Speaker of the House, Ikunyi Owaji Igbani said the Bill when passed will address the concerns of all retired employees of the Rivers State government.