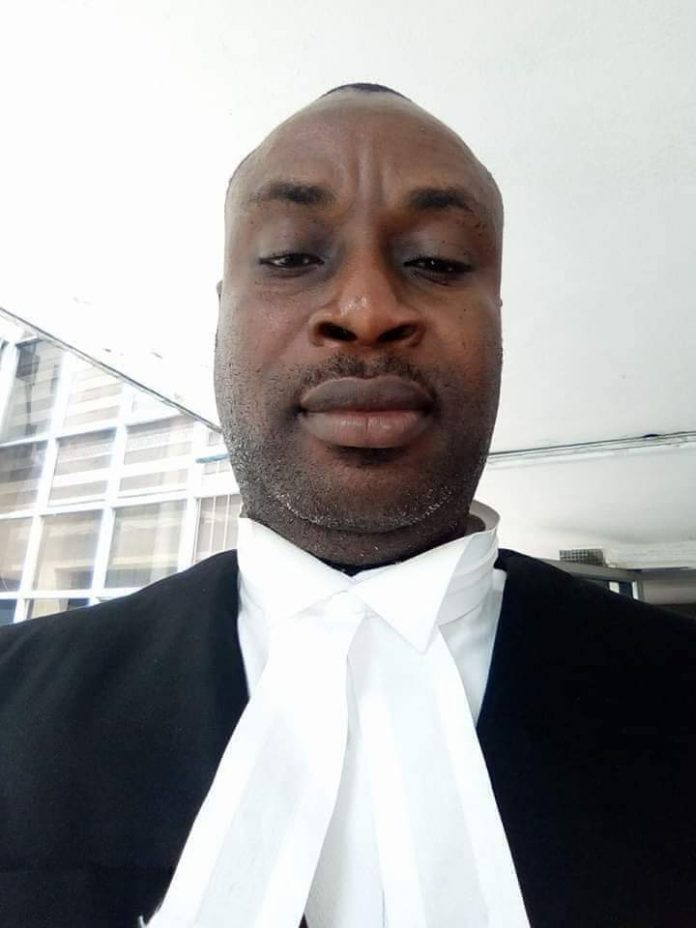 A Popular Portharcourt Based Lawyer Barr Frank Igwe has been shot dead by yet to be identified gunmen in Portharcourt the Rivers State Capital.

PUO METRO gathered that Barr. Frank Igwe a Good, Innocent, Down to earth Man was gruesomely murdered this morning at After 7 Junction Ozuoba, in Obio Akpor Local Government Area of Rivers State.

His Killing has attracted condemnation, while the people has called on the Rivers State Government to arrest the insecurity situation rampaging Rivers State.

The President was under intense pressure to declare a state of...