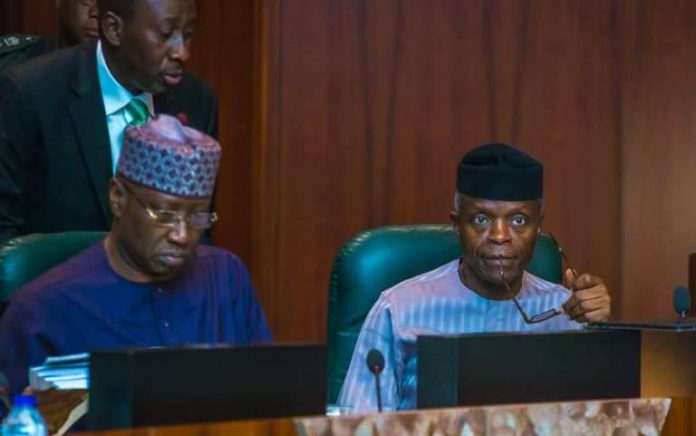 The official spokesman of VP Yemi Osinbajo, confirmed via his twitter handle that the meeting commenced around 10am with the rendition of the National anthem.

The current cabinet is expected to hold its valedictory session on Wednesday.

Inauguration of the second term tenure of President Muhammadu Buhari’s government is slated for 29th of May 2019.

COVID-19 candidates Exam script will be kept in special bank –...