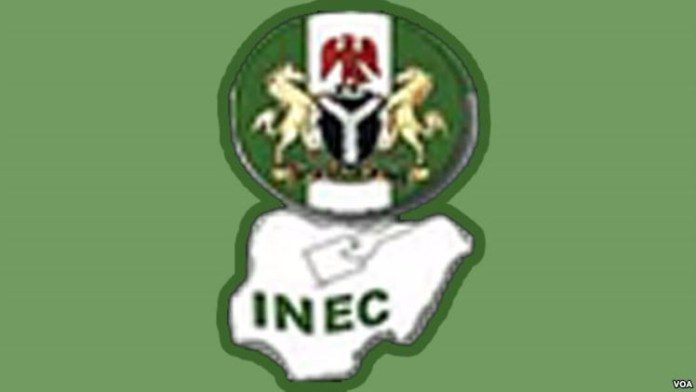 The Independent National Electoral Commission (INEC) has announced the withdrawal of 25 Certificates of Return from some winners of the just concluded 2019 General Elections.

INEC, through its National Commissioner and Chairman, Information and Voter Education, Mr Festus Okoye, at a forum on Media Coverage of the 2019 General Elections in Enugu, explained to journalists that the withdrawn certificates have been handed to the rightful winners.

While two were withdrawn from APC candidates and given to candidates of the People’s Democratic Party (PDP).

Two were also exchanged between PDP members and one was withdrawn from a candidate of the APC and given to a member of Accord Party.

Mr Okoye revealed that more certificates of return may be withdrawn as the court is still adjudicating on some cases.