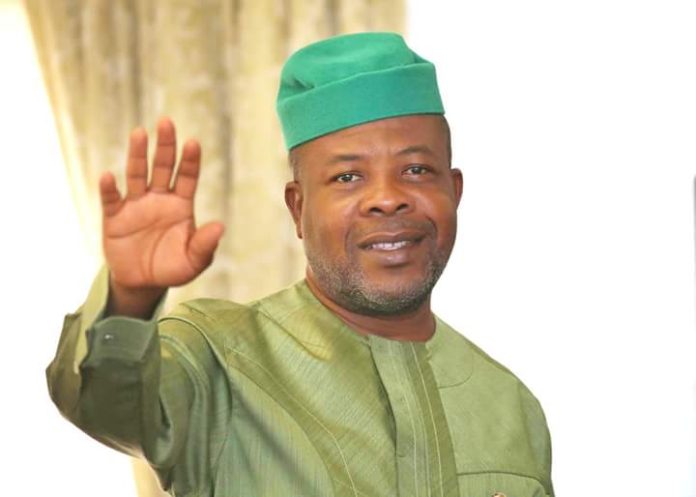 A Federal High Court sitting in Owerri the Imo state capital has struck out a suit seeking to stop the inauguration ceremony of the governor-elect, Emeka Ihedioha, on May 29.

The presiding judge, Justice Tijani Ringim, delivered the judgment in the suit filed by Mr. Clifford Eze the governorship candidate of the Democratic Alternative Party (DAP).

Justice Ringim ruled that the plaintiff has no legal right to approach a regular court for a post-election matter.
While striking out the suit the judge said that the court lacks jurisdiction to entertain the suit.
He, however, awarded the sum of 5 million naira to the plaintiff.