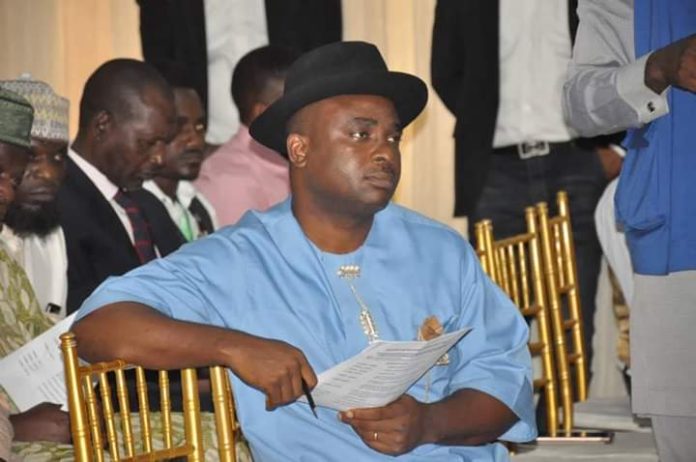 The Kula Traditional Council Of Chiefs under the leadership of HRM KING Kroma Eleki has appealed to the defeated Rivers AAC Governorship Candidate, Biokpomabo Awara To Withdraw his petition against the election of Governor Wike.

Awara is an indigene of Kula.

In his response, Awara said he will consult with other stakeholders before responding to the request by his people.