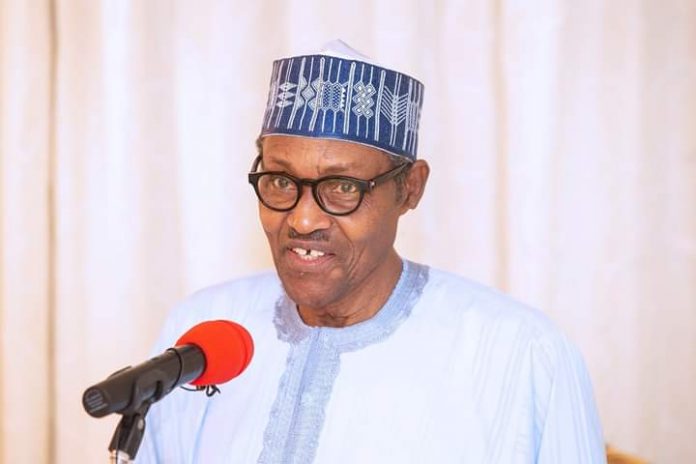 President Muhammadu Buhari has granted the Nigerian Security Printing & Minting Company (NSPMC) the monopoly for the production and personalization of all Nigerian E-passports and related documentation.

Popularly known as The Mint, the company was established in 1963 with the objective of producing the nation’s currency notes and coins for the Central Bank of Nigeria as well as security documents for Ministries, Departments and Agencies of government, banks and other blue chip companies.

With the new directive from the President, all existing memoranda of understanding and contracts on printing by other institutions/ companies will not be renewed.

Under the chairmanship of the Central Bank Governor, Mr Godwin Emefiele, new targets were set, and Managing Director/Chief Executive Officer of The Mint, Mr Abbas Umar Masanawa recounts some of the achievements to include: zero importation of currency from 2014 to date, with attendant benefits of conservation of foreign reserve, revenue and employment generation, as well as safeguarding the nation’s sovereignty.

The Managing Direction pledged that The Mint would justify the renewed confidence reposed in it by the President, “as we are moving to the Next Level, and poised to boost national security and integrity, we will conserve scarce foreign exchange, improve revenue generation, create job opportunities, and boost acquisition/transfer of technology.”

We Will Fish Out Those Who Attacked The Cattle Market At...