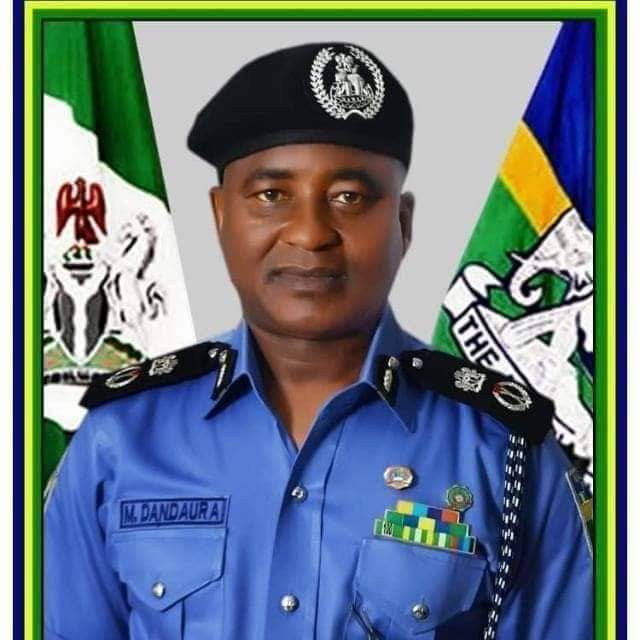 The new CP took over from CP Usman A. Belel who is now redeployed to the Force Headquarters, in the Department of Research and Statistics.

CP Mustapha Dandaura hails from Katsina State, where he had his early Education before proceeding to the Bayero University, Kano, where he obtained his Bachelors Degree BA (HONS) in History and Masters Degree in International Affairs and Strategic Studies, from Post Graduate School, NDA Kaduna.

The CP was appointed as an Assistant Superintendent of Police on 3rd March, 1990.

A Goal getter who is happily married with children.

The CP wishes to assure the good people of the State, that his reign will change the narrative in Policing Strategy and rekindle the peoples’ trust in the Police. While seeking your hands of cooperation to deliver on the core mandate of the Force.