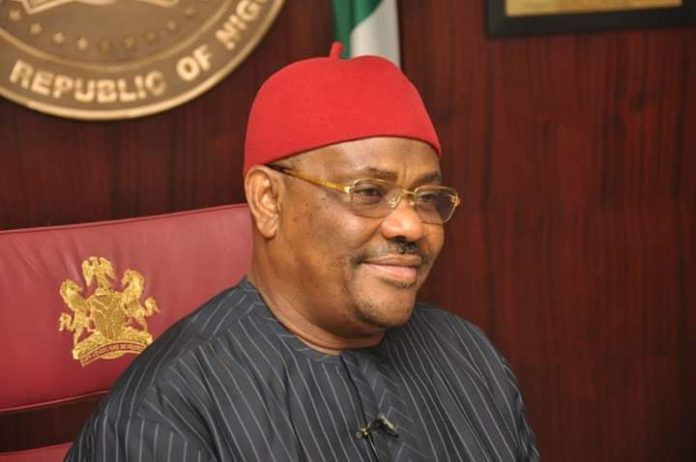 The Supreme Court has struck out a suit challenging the eligibility of Governor Nyesom Wike for the last governorship election in Rivers State.

In two unanimous judgments on Monday, a five-man panel of the Supreme Court upheld two appeals by Wike, with which he challenged the leave granted to Elvis Chinda by the Court of Appeal.

Chinda had sued at the Federal High Court, querying, among others, the authenticity of birth certificate allegedly submitted to the Independent National Electoral Commission (INEC) and prayed the court to disqualify him from contesting the last governorship election.

In a judgement, earlier this year, the Federal High Court dismissed the suit, a decision Chinda appealed at the Court of Appeal, Abuja.

Chinda later discovered that his notice of appeal was wrongly addressed to the Federal High Court as against the Court of Appeal, and applied for leave to amend.

Wike objected to the amendment sought by Chinda, on the grounds that he applied to amend outside the time allowed by law for him to appeal the judgment of the Federal High Court.

The Court of Appeal disregarded Wike’s objection and granted the amendment sought by Chinda, a decision wike appealed to the Supreme Court in two appeals marked: SC/606/2019 and SC/607/2019.

In its lead judgment, authored by Justice Olukayode Ariwoola, but read by Justice Paul Galumje, the Supreme Court set aside the leave granted Chinda by the Court of Appeal to amend his notice of appeal.

The court held that the amendment, granted outside the time allowed for the appellant to file his appeal, violated Paragraph 14(4) of the First Schedule to the Electoral Act.

The Supreme Court proceeded to allow both appeals filed by Wike and struck out the notice of appeal filed by Chinda before the Court of Appeal, which it said was defective.