Home PUO NEWS Police Nab Syndicate Who Extort Money From The Public In The Name... 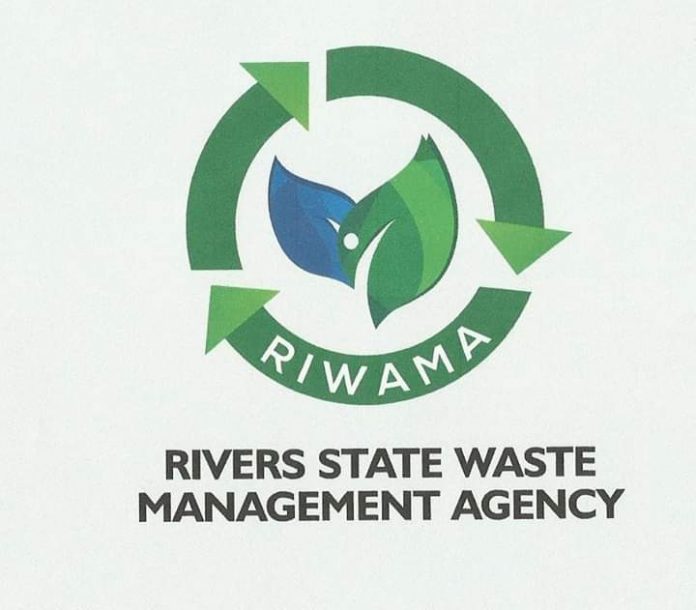 Some members of a syndicate who specialize in defrauding members of the public, posing as Revenue Agents from the Rivers State Waste Management Agency (RIWAMA) have been arrested by police.

Sole Administrator of the Rivers State Waste Management Agency (RIWAMA), Bro. Felix Obuah in a statement through his Special Adviser on Media and Publicity, Jerry Needam said the police action followed the alarm raised by the Agency regarding the fraudulent activities of a group of fraudsters who are going about the streets defrauding unsuspecting shop owners, business operators and motorists in the State, of Sanitation levies in the name of the Agency.

The RIWAMA boss warned those engaged in the unwholesome act to desist forthwith as the police and officials of the Agency are on their trail.

Bro. Obuah also warned members of the public, particularly shop owners, business operators and motorists in the State not to patronize these impostors, stressing for the umpteenth time that everything that has to do with revenue collection is under the control and supervision of Rivers State Board of Internal Revenue.

“The Rivers State Waste Management Agency (RIWAMA) does not collect revenue or levies of any kind; and anyone caught doing so should be treated as a criminal”, Bro. Obuah emphasized.

The RIWAMA Sole Administrator also warned that the Agency will go all out to ensure that culprits face the full wrath of the law, regretting that despite persistent cautions and warnings from the Agency to the general public to be wary of fraudsters, some people have continued fall to the treachery and cheap tricks of vagabonds.