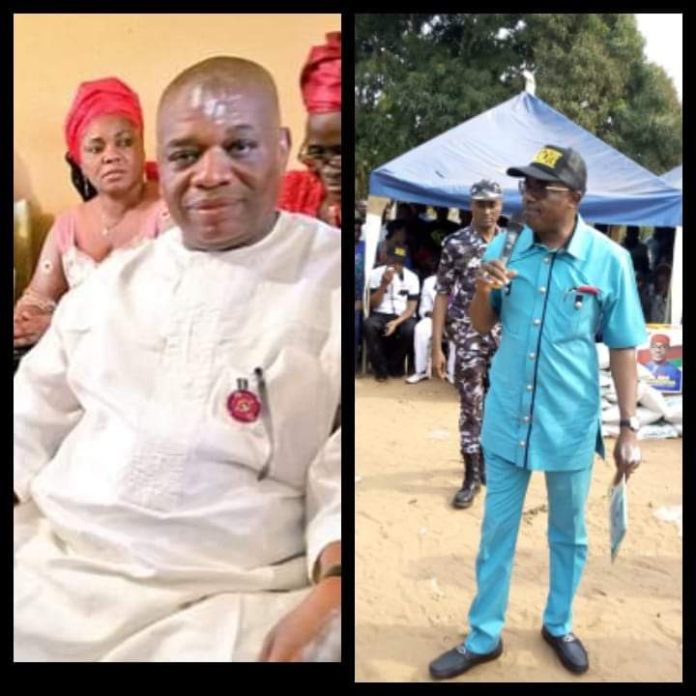 The Tribunal hearing between Senator Mao Ohuabunwa of the People’s Democratic Party [PDP] and Senator Orji Uzor Kalu of All Progressives Congress [APC] on July 16th 2019 adjourned till Monday the 22nd of July 2019 due to an alleged missing of document which was tendered by the PDP and their witness as an evident before the court.

At the proceedings, lead counsel to Senator Mao Ohuabunwa and PDP Chief Mike Onyeka informed the court that it would be a disservice for the court to go ahead in their proceeding since a particular document which his client, the PDP and a witness tendered at the court as evidence was missing.

The Legal Practitioner however wondered how such an important document which was tendered at the court could be missing all of a sudden, maintaining that it must be found because it will amount to dealing with two different words if the paper in question is not found.

Ruling on the matter, the presiding Judge, after observing the facts critically, quickly adjourned the hearing to Monday 22nd July 2019 to enable the court find the missing document.

Speaking in an interview after the adjournment, Senator Mao Ohuabunwa expressed surprise over the missing document which they tendered before the court, revealing that the said document could have acted as a proof of the irregularities which took place during the election.
He however said he still have confidence in the Judiciary in their dispensation of justice and expressed confidence that he will emerge victorious at the end of the litigation.

Senator Ohuabunwa thanked all those who have continued to stand by him, even in the face of many provocations, noting that God will see him and the P.D.P through at the end.

Also speaking in an interview, lead counsel to P.D.P and Senator Ohuabunwa, Chief Mike Onyeka explained that it is a natural situation that an evidence that the Party and its witness tendered got missing, assuring that there is always a way to go about it so as to get the truth at the end.
He assured that the document can be re-tendered, if at the end the missing one could not be found, expressing optimism that they will win at the end.

Atiku Abubakar says his programmes will end the dark era of...