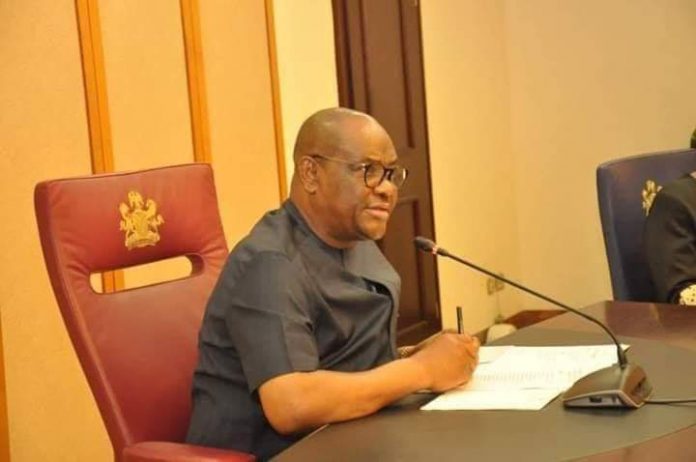 Rivers State Governor, Nyesom Ezenwo Wike has declared that his administration will continue to promote access to justice and the independence of the judiciary.

The Governor also distributed vehicles to newly sworn-in magistrates, saying that his administration will always create the right environment for the dispensation of justice.

Speaking on Tuesday during the presentation of the vehicles to the new magistrates, Governor Wike said that all the arms of Government should work together to develop the State.

He said: “You know that as magistrates of the Rivers state judiciary, there are certain standards of comfort that are expected of them. I doubt if you expect them to be running around in taxis and all the rest. The need for effective dispensation of justice require that some of these basic facilities should be available to them.

“So in terms of these vehicles, it is to make sure that as they start work,they are doing so with every necessary facility for the discharge of their responsibilities”

He noted that it is necessary to ensure that officers of all the arms have the right facilities to discharge their duties.

“It was done for Judges, it has been done for the previous magistrates. These eleven new magistrates,were just sworn in about a month ago. So, it is something that happens normally at all times, for all arms of government”, he said.

Chief Judge of Rivers State, Justice Adama Iyaye-Laminkara expressed gratitude to Governor Wike for the approval for the appointment of new magistrates and the release of new vehicles to them.

She thanked the Rivers State Governor for his commitment to the provision of financial and infrastructural support to the State Judiciary for the smooth dispensation of justice.

The Chief Judge assured Governor Wike that the new magistrates will discharge their duties in line with the constitution.

Speaking on behalf of the new magistrates, Adango Comfort pledged to carry out their responsibilities, saying that they will live up to the expectations of the Government and people of Rivers State.