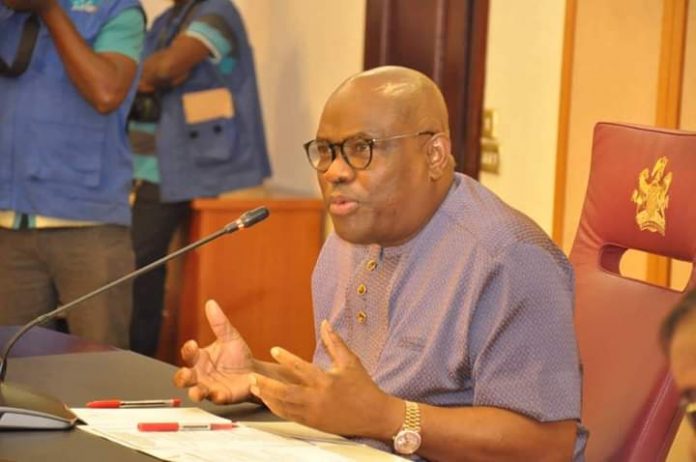 In a statement released by the Special Assistant to the Rivers State Governor, Electronic Media, Simeon Nwakaudu.

Governor Wike directed the Vice Chancellor of the Rivers State University to respond to the query in writing within 24 hours .

Recall that a Final year student of Rivers State University was shot dead in front of female hostel yesterday 29 July, 2019.

Judiciary Is The Most Powerful Arm Of Government Says Wike