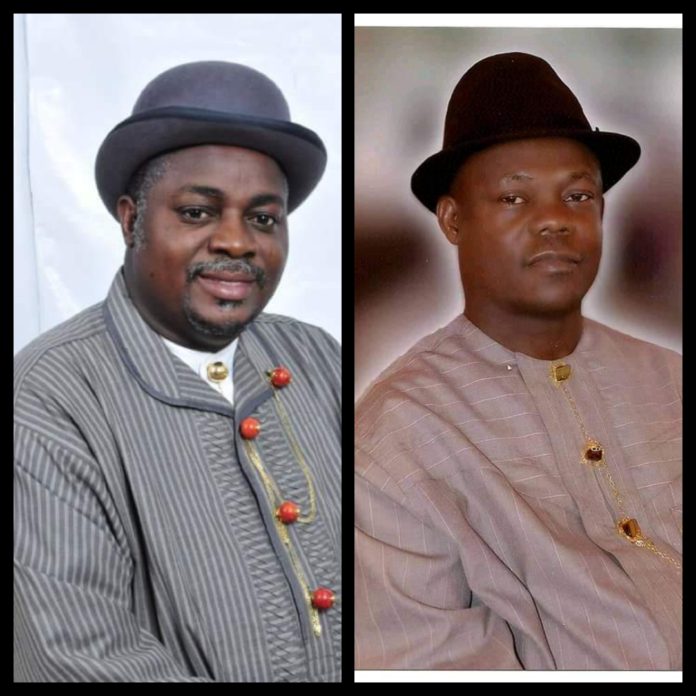 The Groups call was contained in a statement issued on Friday in Portharcourt and signed by it’s Publicity Secretary Comrade Kingsley Amadi.

“Worrisome is that neither the Senator nor his side chick isolated when they returned back from Italy”.

The Group said the Lives and Properties of Rivers People were more Paramount than the political importance of a single Senator.