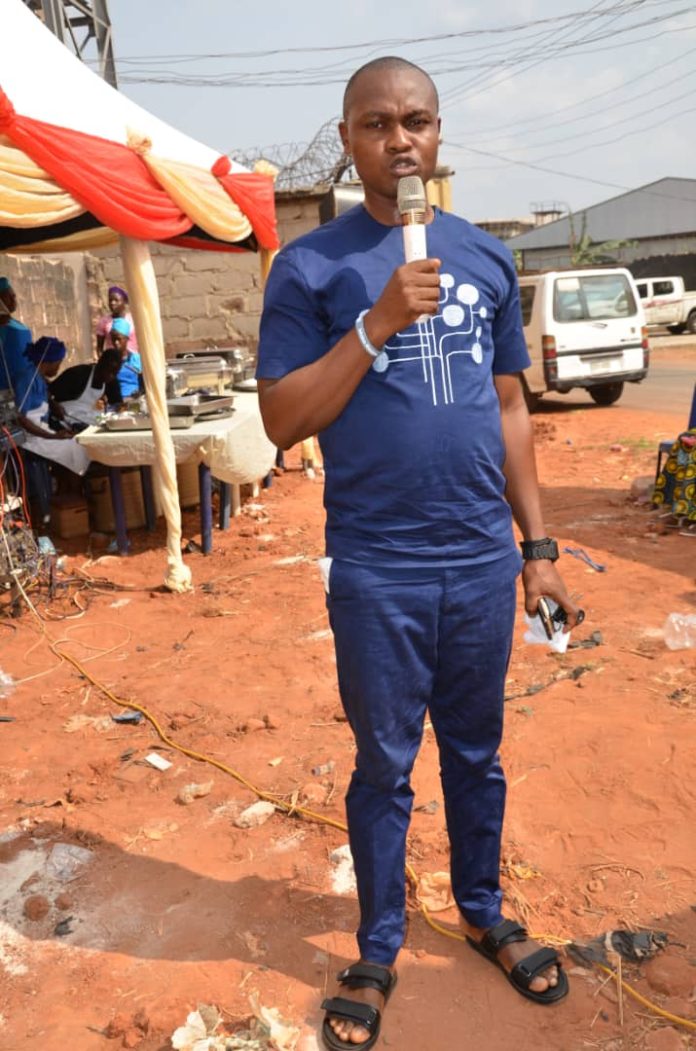 Comrade Ugochukwu Nwankwo has been re-elected as the chairman of Abia online media publishers organization, in an online election conducted on the 27th of March, 2020, Mr Ugochukwu Nwankwo was returned unopposed.

Announcing the result of the election, the electoral committee Secretary Comrade Nwabueze success Onyekachi disclosed that all the candidates fulfilled all the constitutional requirement and scored the highest number of the vote cast.
A total of 11 votes were cast in the election, no void vote, cancellation or over voting was recorded.

“In accordance with article 18 of our constitution and by the power vested on me by the chairman and the entire members of the electoral committee,
I Nwabueze success Onyekachi do certify that the following candidates, successfully completed the requirements of the law as stipulated by the constitution and scored the following number of the vote;

A total of 11 were where casts for each of the offices, no void vote, no cancellation and no over voting was recorded.

That Ugochukwu Nwankwo of Abia pulse News having certified the requirements of the law and scored the highest number of vote is hereby declared the winner of the election.

The newly elected executive will be sworn in at a later date.