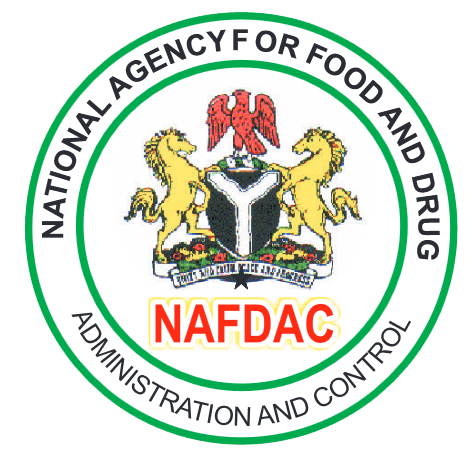 The National Agency for Food and Drug Administration and Control (NAFDAC) says it has ordered the manufacturing of Chloroquine for emergency stock for possible clinical treatment of Coronavirus.

The agency’s Director-General, Prof. Mojisola Adeyeye, in a statement made available to Channels Television on Monday said the old antimalarial is now being repurposed for the clinical trial treatment of Coronavirus.

Adeyeye said the decision follows the use of chloroquine in other countries to treat Coronavirus.

“Other researchers in France, US have used the drug for the clinical trial treatment of COVID-19 and they reported effectiveness of the drug.

“Lagos State will be starting a clinical trial on chloroquine to evaluate the effectiveness,” she said.

She also explained how Chloroquine was demonstrated in China to be effective in treating COVID-19.

“In a very recent publication, chloroquine was reported in a press briefing by the State Council of China, indicating that chloroquine phosphate had demonstrated marked efficacy and acceptable safety in treating COVID-19 associated pneumonia in a multi-center clinical trials conducted in China.

“The study involved 10 hospitals in Wuhan, Jingzhou, Guangzhou, Beijing, Shanghai, Chongqing and Ningbo, and 100 patients.
“The investigators reported that Chloroquine phosphate is superior to the control in inhibiting the pneumonia associated with COVID-19, and shortening the course of the disease. “

Adeyeye explained further that Chloroquine was discontinued in Nigeria many years ago for use as antimalarial because of the resistance that the parasite developed against the drug but now she has approached a manufacturing to make a batch of the drug for emergency stock.

“About four weeks ago, I approached a local manufacturing company (May and Baker), a member of Pharmaceutical Manufacturing Group of Manufacturing Association of Nigeria (PMGMAN), whose flagship product in the past was chloroquine to make a batch of the drug for emergency stock.

“The company had NAFDAC approval for the production of the drug as antimalarial many years ago before the discontinuation.

“The Managing Director expressed possible difficulty in getting the API due to the fact that the drug has been discontinued. He called shortly after that he was able to get the API and was asked to manufacture a batch for emergency stock just in case more people become exposed and infected with the virus.

“The batch has been manufactured and the company plans to make more batches if needed.”

NAFDAC, however, advised the public to desist from the use of Chloroquine without the guidance of a medical doctor or clinician for treatment of COVID-19.

NAFDAC boss noted that the drug has side effects such as gastrointestinal upset, blurred vision, headache and pruritis (itching).

She added that through her regulatory activities of NAFDAC, it will ensure that the clinical trial protocol guidelines are followed and wishes the clinical research teams great success in stopping the raging pandemic.

Another Arbitration Award Execution Against FG Looms In London