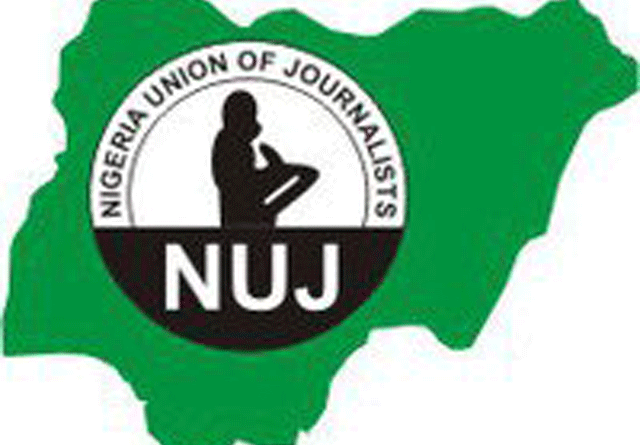 Some prominent personalities in Oyo State have rallied Oyo State Council of the Nigeria Union of Journalists support by donating reasonable materials to ease journalists in the state the burden of Covid-19 on their individual economy.

The Chairman of the Union, Commrade Ademola Babaolola who disclosed this on Friday, in Ibadan while receiving some of the items at the NUJ Press Center, Ibadan, commended all the donors and called on others to emulate these great leaders.

The NUJ Chairman also commended the Academic Staff Union of Universities(ASUU), University of Ibadan Chapter for donating hand sanitizers to the union.

Babalola said that the support would go a long way in cushioning the economic effect of the COVID-19 global pandemic on some vulnerable members of the union.

He commended the personalities for considering them for the support, promising that members would continue to discharge their duties diligently.

The NUJ chairman prayed that God would salvage the nation and the world at large from the deadly virus.

It would be recalled that the above-mentioned personalities had in the last few weeks been distributing same palliatives to vulnerable people across the state.