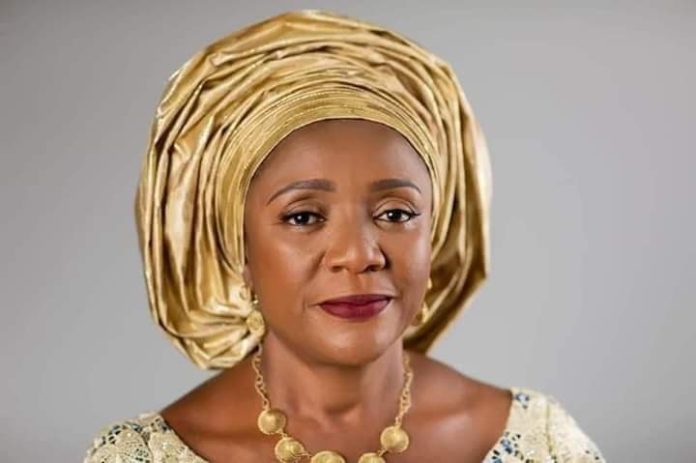 We are aware that the Governor of Rivers State, His Excellency, Nyesom Ezenwo Wike, apprehended pilots from Caverton helicopters who brought in passengers to the State after the Governor’s directive of border closure to curb the spread of the Coronavirus pandemic ravaging the world, and some major cities in Nigeria.

The directive of closure of all borders, was a proactive move, taken in the best interest of Rivers citizens. Therefore, flouting it brazenly like Caverton helicopters did, was a direct threat to the health of everyone living and doing business in Rivers State.

The pilots of Caverton found guilty by a Magistrate’s Court, were asked to produce the list of passengers they brought into the state in order to enhance contact tracing, because these people were not isolated before being released to the general public.

So far, the number of infected people, two in number, have a travel history of coming in from Europe and Lagos. The reason the number of people infected by COVID-19 is this minimal is because of the proactive steps the Governor has taken in terms of closure of borders.

The Minister of Aviation, Sen. Hadi Sirika said Caverton helicopters was duly cleared to fly as Civil Aviation is on the exclusive list of the Federal Government. If Sen. Sirika does not understand what an Executive Order means under emergency situations, I would suggest he makes consultations, because the Executive powers of a Governor in protecting his people cannot be undermined, especially under the present circumstance of a ravaging pandemic.

As Rivers people, we applaud the steps the Governor of Rivers State, His Excellency, Chief Barr. Nyesom Ezenwo Wike, has taken so far, and any move that will safeguard our health is welcomed and justified.

The move Caverton made by reporting a Governor to a Minister under the prevailing circumstance is not only preposterous, but also counterproductive. Therefore, they deserve to remain persona non grata as pronounced by the Governor, for endangering the lives of Rivers people without remorse.

Rivers lives matter, we deserve protection from organisations, not those that care less about our health. We stand by our Governor as the Chief Security Officer of our state, whose proactive steps in the face of this pandemic has so far checkmated the spread of the virus in the state, despite being an economic hub in Nigeria, with the biggest hydrocarbon industry, functional air and seaports.

No one, not even a Minister, will make us feel less.