Home FEATURED No state will escape, Coronavirus will spread to all parts of Nigeria ... 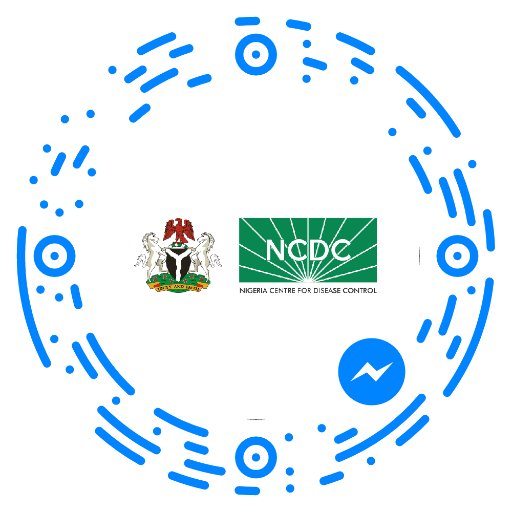 According to the NCDC boss, Chikwe Ihekweazu, the Federal Government was making every efforts to curb the spread of the virus, insisting that it has not been an easy task.

“We have responded to Lassa smoothly and nobody shut down the country because it wasn’t necessary, the response was fairly efficient.

“Now, COVID-19 is on a much larger scale – at the moment in 22 states but it will grow to every state in Nigeria, there is no reason why it won’t – it is a respiratory virus,” he said.

“We just activated the lab in Kano a few days ago. So, these are the results of the increased testing capacity that we are providing for the country,” he added. 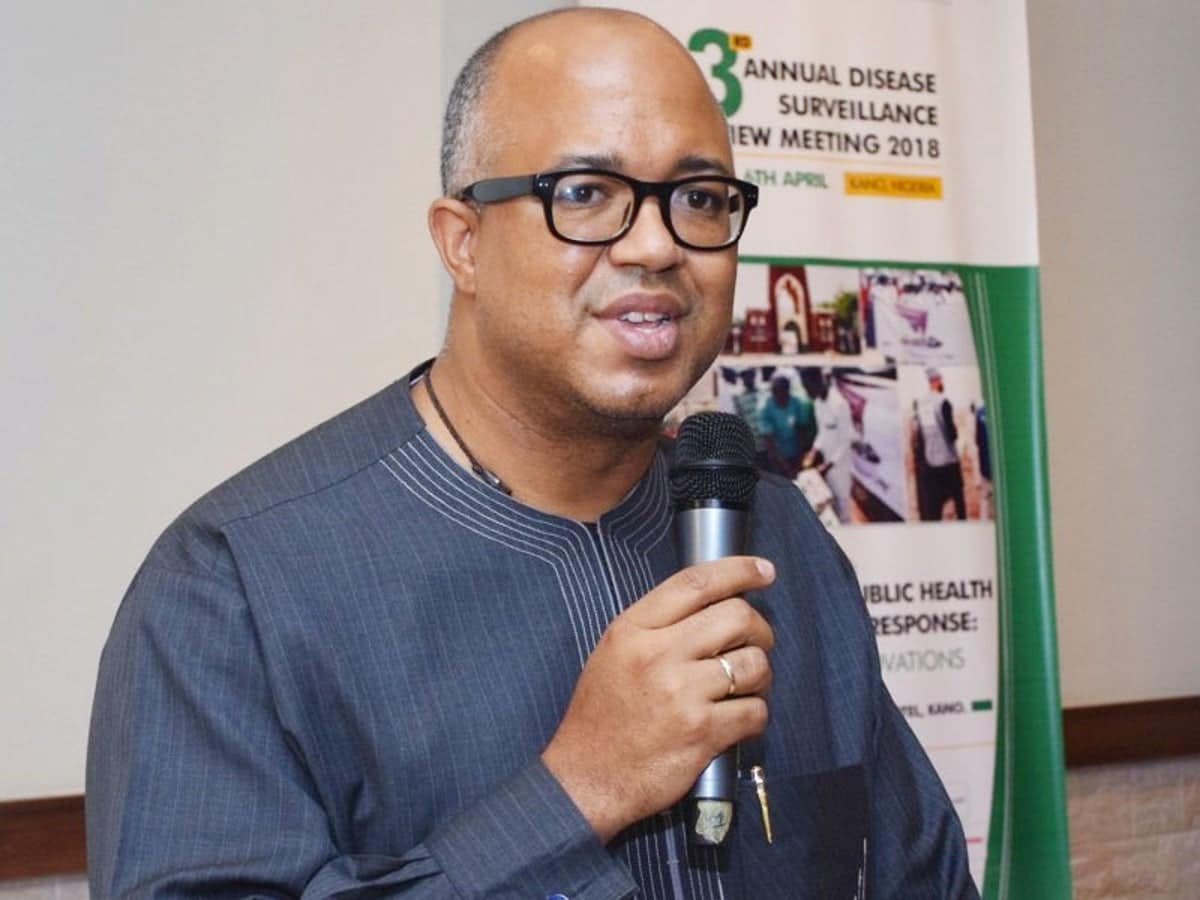 “The tests are fairly robust; I can’t say 100 per cent, but they are as close to that as possible. We had the highest number of positive cases in a single day.

“Since the onset of the outbreak, we are testing a lot more (and) that is beginning to show. It is only so much we can do from NCDC; we are working with the state governments.

“They actually own the response at the state and local levels, and we need all of them now. We really have to face the reality that this is an outbreak, this is a virus.

“It will circulate in Nigeria, absolutely no doubt and our responsibility as a country is to prepare more, to be able to detect, isolate, treat, list contacts, and stop transmission.”