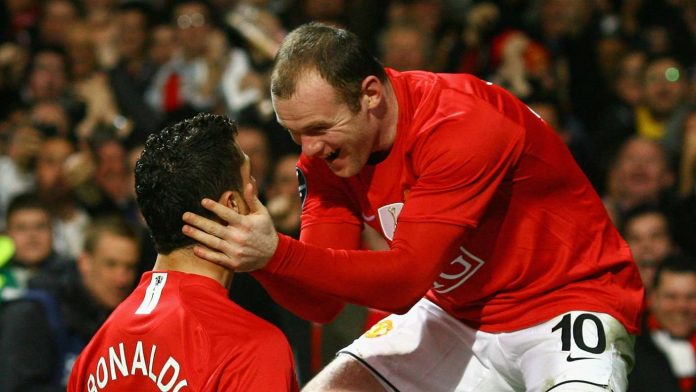 Spread the post
Wayne Rooney, Manchester United legend, has picked Barcelona’s Lionel Messi as the best player in the world ahead of his former Red Devils teammate, Cristiano Ronaldo.

According to Wayne Rooney, Ronaldo, who currently plays for Juventus, is a killer, but Messi will torture you before he kills you.

Messi has won six Ballon D’ Or awards in the past twelve years, while Ronaldo has won five.

“Cristiano Ronaldo has become an incredible scorer, and he and Messi are arguably the best two players the game has seen,” Rooney said.

“But despite my friendship with Cristiano, I would go for Messi.

“Ronaldo is ruthless in the box, a killer. But Messi will torture you before he kills you.

“With Messi, you just get the impression he is having more fun. Those two have completely changed the game in terms of goalscoring numbers, and I do not think they’ll ever be matched.”