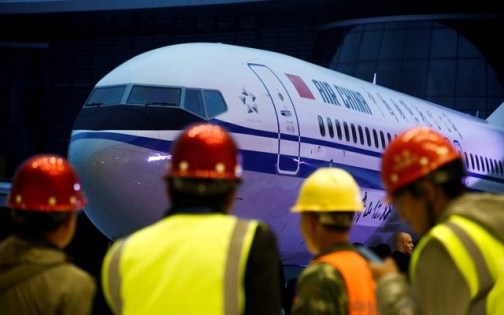 As the Federal Government prepares to direct resumption of flight operations, the measures are to curb the spread of the virus.

The directive was contained in a letter issued by its Director-General, Capt. Musa Nuhu, with reference number: NCAA/DG/AIR/11/16/120, dated May 27, in Lagos on Thursday.

Nuhu mentioned that the directive was issued to all operators, airports and other service providers.

According to him, flight crew must now wear Personal Protective Equipment (PPE) and observe Infection, Prevention and Control (IPC) measures for the duration of the flight.

Capt. Musa Nuhu explained that the new protocol approved by the Federal Ministry of Health, replaced the current practice where Nigerian based flight crew members who operated international flights were quarantined for 14 days upon their return to Nigeria.

Nuhu said the new protocol explained that flight crew operating regional and international flights operations outside the country should be required to comply with the following:

“The new protocol will ensure orientation and sensitisation of crew on Infection, Prevention and Control (IPC) measures as per training and guidance from public health authorities.

“Ensure they have adequate stock of Personal Protective Equipment (PPE), minimum of 70 per cent alcohol-based hand sanitiser and Universal Precaution Kits (UPK) on board aircraft before the flight.

“Ensure flight crew wear Personal Protective Equipment (PPE) and observe IPC measures for the duration of the flight as follows:

“Regarding the Flight deck crew: Non-medical face masks and gloves. Face masks can be removed when the cockpit door is closed for safety reasons.

“They must ensure safe removal of gloves after performing specific tasks and they should avoid touching their face and eyes with unclean hands.

“Flight crew are to ensure that all passengers wear a non-medical face mask for the duration of the flight except when eating or using emergency oxygen.

“Flight crew are to ensure that passengers rub their hands with alcohol-based sanitizer as they embark the aircraft,” he said.

Nuhu said flight crew should put up a notice in the lavatory/washroom on hand washing that requests passengers wash their hands after using the lavatory.

He added that flight crew will maintain a safe distance between passengers and themselves by avoiding direct physical contact.

The NCAA boss said cabin crew would serve only prepacked meals to passengers; where practicable, flight crew would reserve one lavatory for their own use.

Nuhu said cabin crew should apply disinfectant spray in lavatory every 60 minutes during the flight.

He said airline would now carry augmented crew to ensure the immediate turnaround of the flight with no crew member disembarking from the aircraft.

He added that: “The flight deck crew that will carry out the mandatory walk around will wear PPE (non-medical facemask, gloves and disposable protective gowns).

“They will also ensure he/she keeps a physical distance of at least two meters from ground handling staff, fuelers, dispatchers, baggage handlers and other persons handling the aircraft while airline should carry return catering.

“Regarding the accommodation, at all times, crew must comply with local public health regulations and policies as one crew member to one room, which is sanitized prior to occupancy.

“Crew, taking account of the above and in so far as is practicable, should avoid contact with the public and fellow crew members and remain in the hotel room except to seek medical attention, or for essential activities.

“They should not use the common facilities in the hotel, like bars, gyms, etc. While Dine in-room, get take-outs, or dine seated alone in a restaurant in the hotel, only if room service is not available; 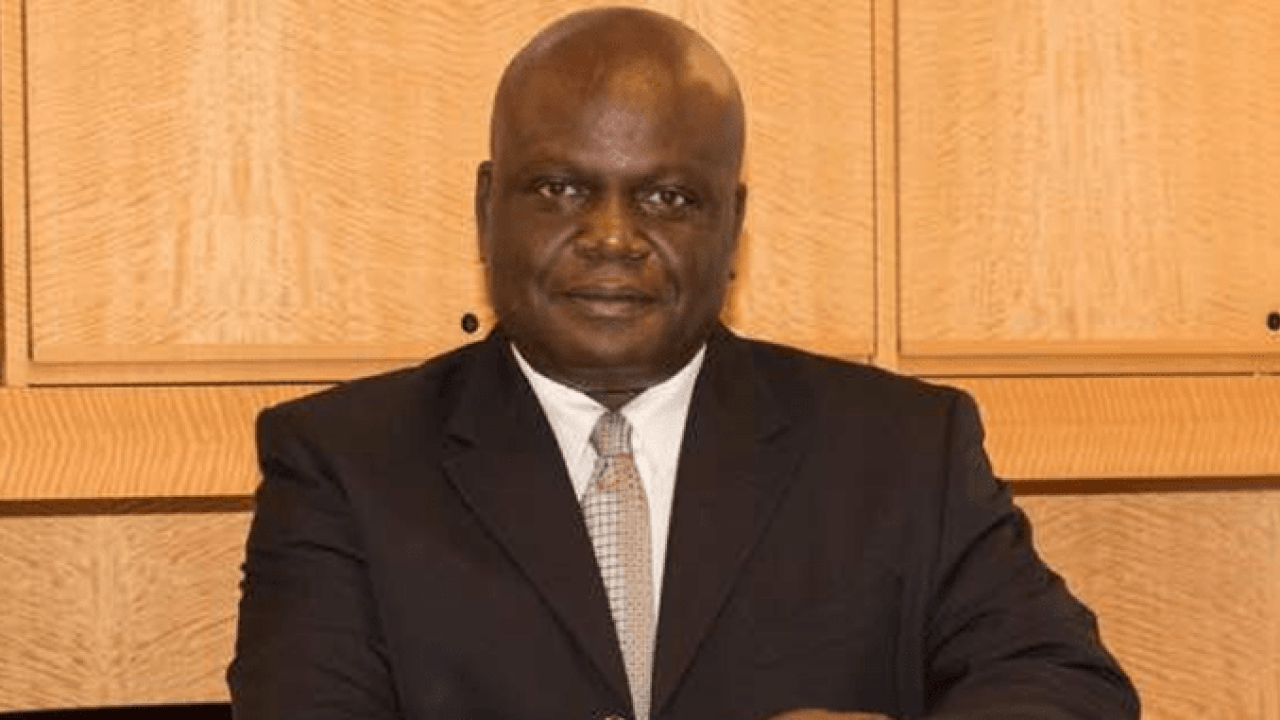 “Also, regularly monitor for symptoms including fever and observe good hand hygiene, respiratory hygiene and physical distancing measures when required to leave the hotel room only for the reasons of specified emergency situations.

“Crew members experiencing symptoms suggestive of COVID-19 during lay over or transit, should report it to the aircraft operator and seek assistance from a medical doctor for assessment of possible COVID-19.”

Nuhu said flight crew members would have no physical contact with any persons while in the foreign country, including ground handling staff, airline staff, embassy staff, drivers, protocol officers, hotel and accommodation staff.

He said upon return to Nigeria, flight crew would not be quarantined but would undergo mandatory testing for COVID-19 every 14 days at the cost to the air operator.

The Director-General said flight crew members who test positive for COVID-19 would be taken to a treatment centre for further management.