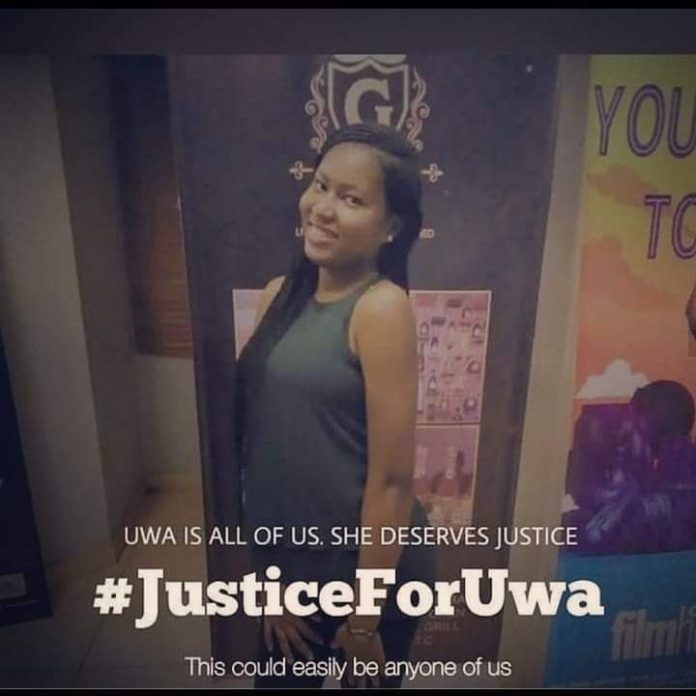 Edo State Police Command has arrested one of the suspect linked to the rape and murder of Uwaila Omozuwa.

Recall that the 22-year-old 100-level student of the University of Benin, Edo State was raped and killed while reading in a church in Benin city.

He said the suspect was arrested after the deceased was rushed to the hospital and the fingerprint on the fire extinguisher she was attacked with was examined.

Nwabuzor said the suspect was apprehended after the Area Commander of Ikpoba Hill mobilized his men to take action.

. . Recall that Vera Uwaila Omozuwa was raped and murdered while reading in a church in Edo State last week