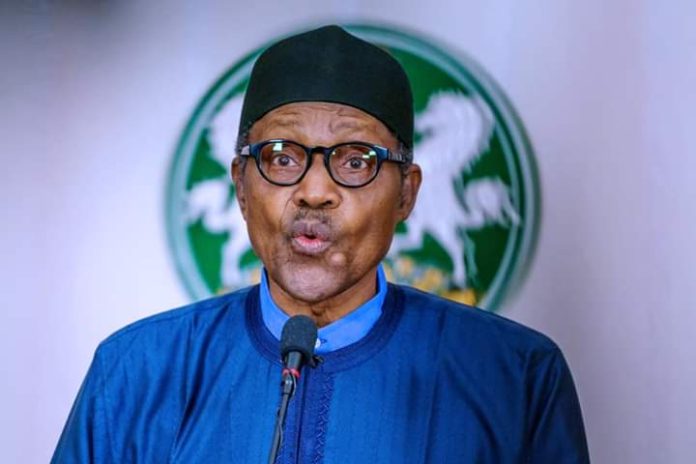 The Peoples Democratic Party (PDP) has rejected the slashing of the 2020 budgetary allocations for basic health care from N44.4 billion to N25.5b, and the Universal Basic Education (UBE) budget from N111.7 billion to N51.1 billion, by Muhammadu Buhari and the All Progressives Congress (APC), describing it as the height of insensitivity to the plights of Nigerians.

The party charged President Buhari to immediately recall the budget rework the figures to reflect a 100% increase in the initial figures as a step forward towards meeting the needs of the citizens at these sub sectors.

The PDP insists that in slashing the budget for the primary health need of the people to N25.5 billion (a 42% cut) and UBE budget to N51.1 billion (a 54% cut), in a country of over 200 million people, who are already economically overburden, the APC and its administration have further exposed that they have never had the welfare of Nigerians at heart.

The party said no government, which genuinely means well for its citizens, will vote a paltry N25.5 billion for basic health care for 200 million people in 774 local governments, particularly at this time our nation is facing huge health challenges, including the COVID-19 pandemic, while allocating a bigger sum of N27.7 billion for renovation of the National Assembly complex, which is not even in a distress state.

While the PDP has nothing against any effort to improve on the working condition of our federal legislature, placing the renovation of the National Assembly complex above health care at this critical time is a scandalous misplacement of national priority by President Buhari and APC Presiding officers.

Moreover, our party has been made aware that this development does not reflect the views of majority of the federal lawmakers.

A critical analysis of the allocations indicates that with the N25.5 billion voted for primary health care in a country of over 200 million citizens, President Buhari and the APC plan to spend only about N125 per Nigerian at the primary health care level, within the 2020 fiscal year.

In the same vein, with the N51.1 billion allocation for basic education in a country of estimated 43 million school-age children, the APC Federal Government is deeming it proper to spend only N1,186 per child at the UBE level in 2020 fiscal year.

The PDP wonders if the APC government targets to achieve more out-of-school children as well as more health need deficit in our country.

Our party therefore rejects this collusion by the APC-led Federal Executive and their presiding officers in the National Assembly to downgrade the health need of our people as well as the education necessity of our children.

It is even more distressing that the APC administration would still cut the primary healthcare budget in spite of the recent confession by the Secretary to the Government of the Federation (SGF), Boss Mustapha, that our health sector had gone moribund despite claims of interventions by the current administration.

Moreover, the slashing of the budget, for basic education despite the poor state of the sector since the last five years, shows that the APC administration has no value for education and prefers to draw our nation back in global competitiveness in critical sectors.

The PDP therefore charges President Buhari to prioritize the welfare and development of Nigerians by cutting the size of his government, clipping its luxuries, curbing the unbridled corruption by APC leaders so as to make more resources available for the health and education need of our citizens.