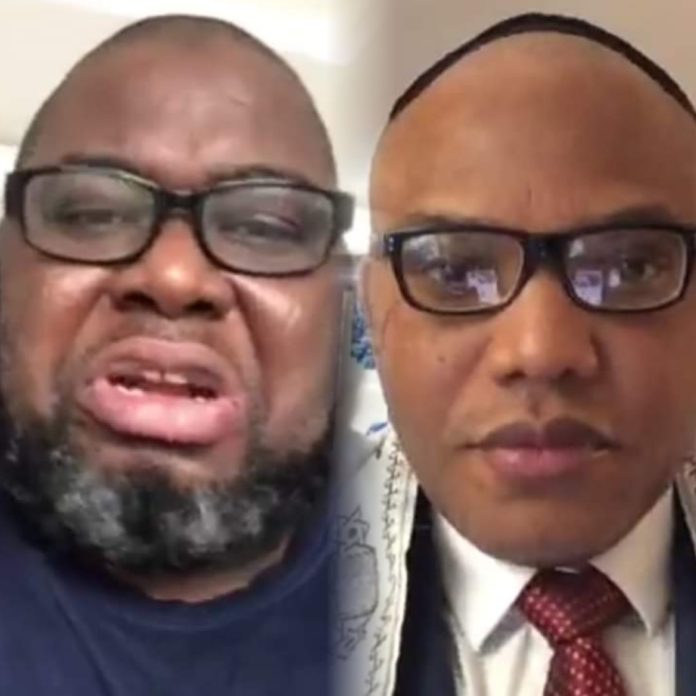 Leader of the Indigenous People of Biafra, IPOB, Nnamdi Kanu, has reacted to a recent allegation made against him by a former militant leader, Asari Dokubo.

But Kanu in a Facebook on Thursday, said that Asari started calling him names when he (Kanu) stopped giving him money.

The IPOB leader shared a video on Facebook, showing when he was being hailed by Asari.

The former militant leader also said that no Igbo man dead or alive have done what Kanu has done for the Biafran.

Kanu added, “All the above quotes as captured in this video below was when I used to give him money but as soon as I discovered he is a full time Fulani Caliphate agent and stopped, his petulance and name calling started.

“You can take a man out of the Zoo but you can’t take the Zoo out of a man.”

We Shall No Longer Tolerate Protesters Taking Over the Streets Of...