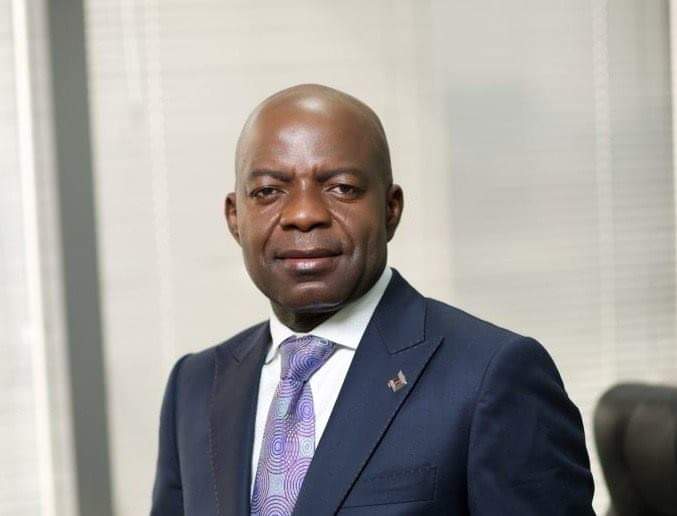 All Progressives Grand Alliance (APGA) Abia State governorship candidate in the 2015 and 2019 elections, Dr. Alex Otti has dumped the party he financed in the past five years for the All Progressives Congress (APC).

Otti’s political associate, Chief David Ogba (Bourdex) who contested the Abia North senatorial zone seat in 2015 and 2019 on the platform of APGA, had already joined APC, while another of his political associates, Chief Chris Nkwonta, who vied for the Abia South senatorial district seat on the platform of APGA in the last election, is also expected to join APC alongside Otti.

Otti, former managing director/chief executive of defunct Diamond bank, contested the governor of the state on the platform of APGA in 2015 and 2019 is believed to have joined APC with his numerous supporters in the state.

The ex-banker investigation revealed had already registered in his ward and was waiting for the appropriate time to make his move and that of his supporters over to APC public.

A chieftain of the APC in the state who wouldn’t want his name in print confirmed that Otti had joined the party, although it had not been made public due to logistics reasons.

The party chieftain said but for the coronavirus and the subsequent lockdown, APC in the state could have received the former APGA governorship candidate into the party in the first week of April, stressing that plans are still afloat to formerly receive Otti and his group into APC.

When contacted, Otti’s media aide, Ferdinand Ekeoma could not confirm or deny the report.

Ekeoma said his principal would in due course make public his decision on the issue.

Ekiti APC primary: Adedipe cries out “My life under threat”

More Defections Hit APGA in Abia State, as over 300 Join...