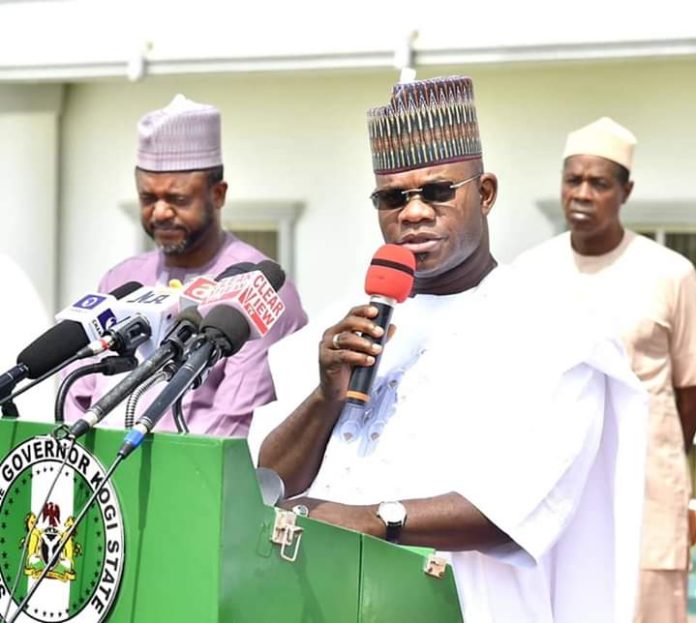 Kogi State Governor, Yahaya Bello, has reaffirmed the mode of the All Progressives Congress (APC) primary for the forthcoming governorship election in Ondo State.

Addressing reporters at the APC Headquarters in Abuja on Friday, he stated that the party would select its candidate through the indirect mode of the primary election.

The governor added, “the Ondo Primary election would be conducted via indirect mode. This was the option chosen by the Ondo State chapter of the All Progressives Congress (APC) and ratified by the National Executive Committee (NEC) of our great party in the last meeting.”

He explained that the task before the committee was to conduct free, fair and credible primary election for all APC aspirants in the state.

Governor Bello reiterated the commitment of members of the committee to abiding by the party’s guidelines which recommended indirect mode of primary election.

He said, “I am very confident that we are going to win the general election by the grace of God.

“The task ahead of us is to go and conduct free and fair primary that every aspirant will be happy with and then join hands together for us to be victorious at the end of the day.”

On the other hand, the Governorship Primary Election Appeal Committee is chaired by Chris Ibe as with Abdulmimuni Okara as secretary.