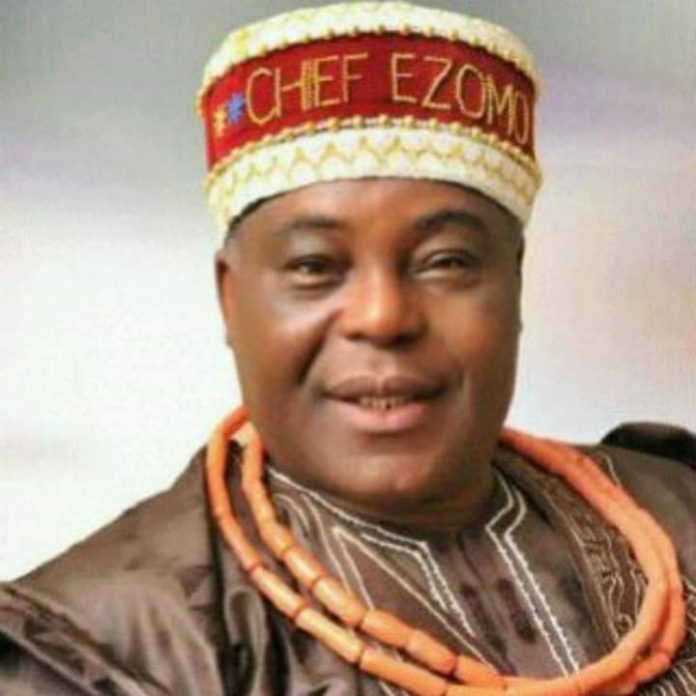 Ize-Iyamu had made the claim in a statement signed by his Campaign Director of Communications John Mayaki.

However, the Edo State PDP campaign council described the allegation as false.

High Chief Raymond Dokpesi, the Leader of the Publicity Committee of the council, said it was unimaginable that Ize-Iyamu, who defected to the PDP in 2016 to contest for the position without giving anybody a dime, would be making such allegation.

Dokpesi, while speaking in Port Harcourt, Rivers State over the weekend said: “I do not know from which of the resources we would have expected Obaseki to have drawn N15bn to give to who?

“When Ize-Iyamu left APC did he give anybody a dime to come into PDP that he ran in the ticket in 2016?

“There is no iota of truth in that allegation. It is a phantom charge and it is part of the known propaganda and lies that that party parades at all times.

“To who did he give the money? Is it to the leaders, the governors, members of BoT? It is arrant nonsense and unacceptable allegation.

“It is to incite the PDP followers in Edo State that their leaders had been settled and they didn’t get any portion of that”.

Hand yourself over to police, end siege to your house – Falana...