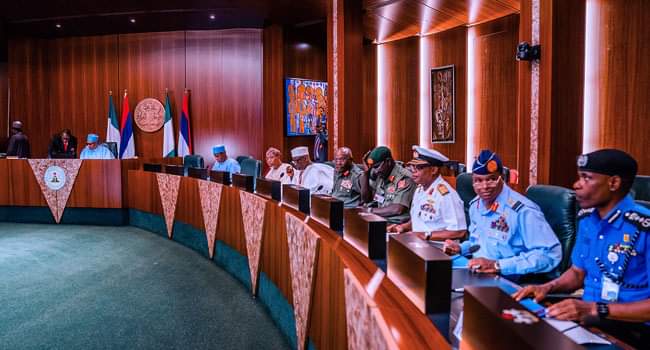 On Tuesday the Presidency declared that Only President Muhammadu Buhari can sack Service Chiefs.

Presidency was reacting to resolution of the Senate earlier in the day, asking the Service Chiefs to resign or get sacked for rising insecurity in the nation, especially the recent killing of soldiers and mass resignation in the military.

But the Presidency, in a terse statement titled “Service Chiefs: Position of Presidency on resolution by the Senate” said Buhari reserves the right to appoint or sack Service Chiefs. 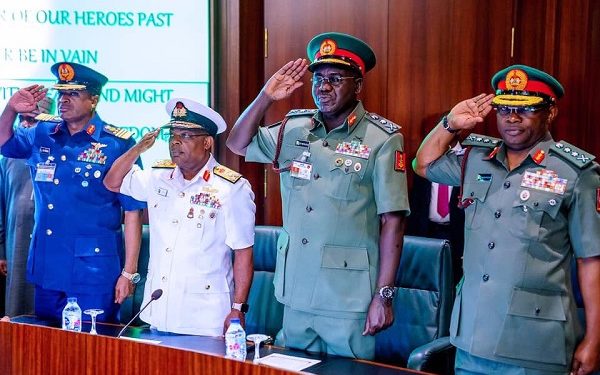 The statement, on the Presidency verified twitter handle of the @NGRPresident, reads: “The Senate on Tuesday adopted a resolution calling on the Service Chiefs to resign or be sacked due to the multi-pronged security challenges in the country.

“The Presidency notes the resolution, and reiterates that appointment or sack of Service Chiefs is a Presidential prerogative, & President Muhammadu Buhari, in his capacity as Commander-in-Chief of the Armed Forces, will do what is in the best interest of the country at all times.”